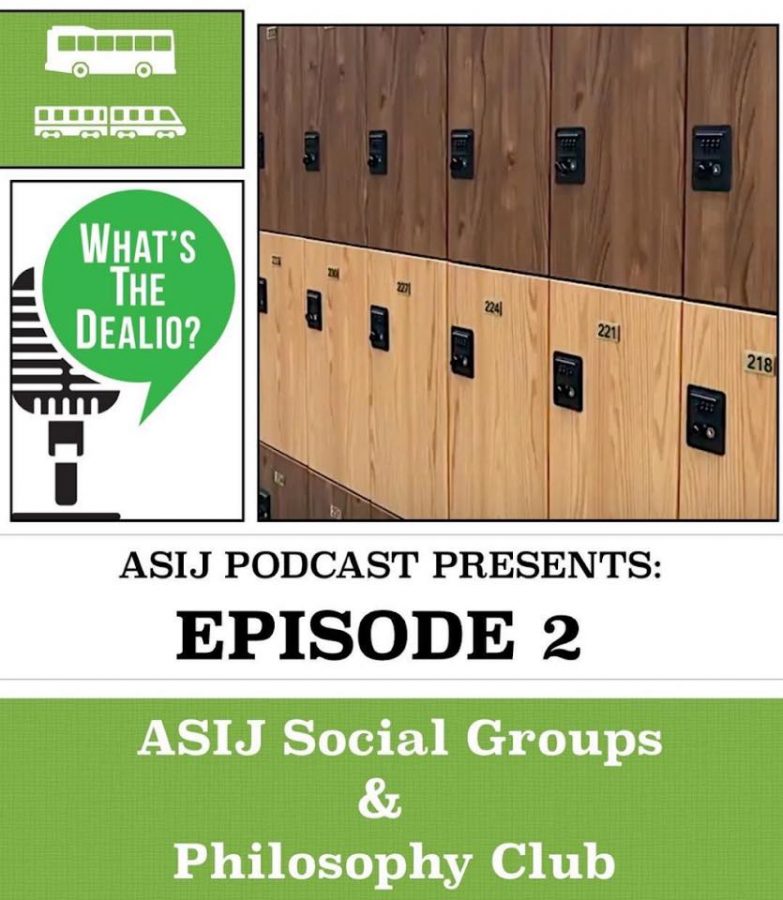 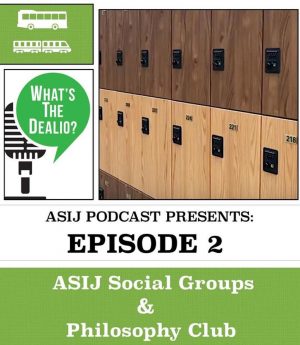 The ASIJ podcast What’s The Dealio? is back with another episode featuring a student discussion on ASIJ’s social groups, and an exclusive look into the Philosophy Club!