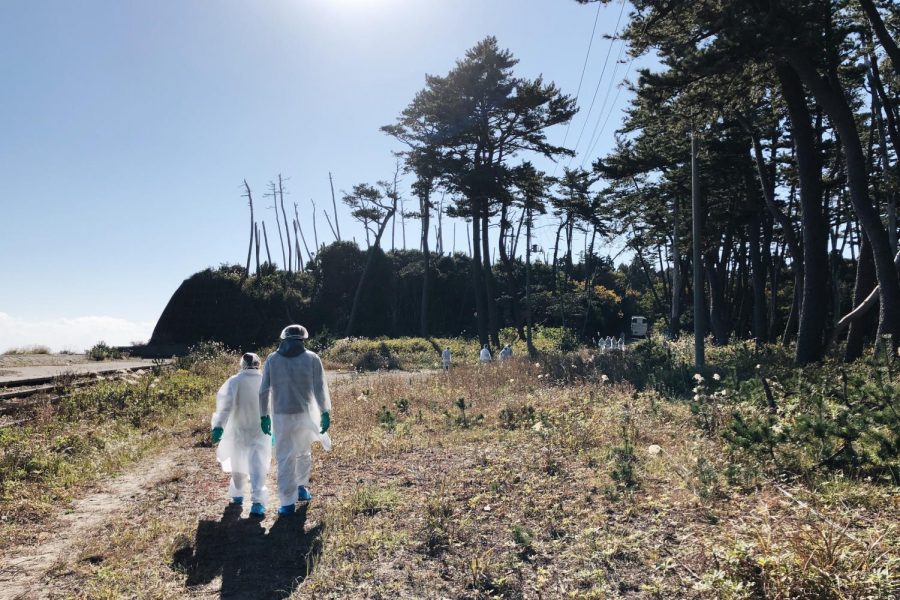 Eight years ago, on March 11, 2011, northeastern Japan was hit with an earthquake and tsunami that devastated the country, ripped apart families, and changed communities forever.

Unfortunately, in the daily routine of many of our lives, an event that was so shocking, tragic, and gut-wrenching at the time, becomes, unconsciously, easy to forget. Something we vowed not to forget becomes something we only recall on its anniversary.

Yet, there are still thousands of family members missing, tens of thousands of people displaced, and even more affected. The consequences of the 3/11 disaster lie far beyond the physical realm.

As the Japanese people as a nation, and we as an ASIJ community, mark eight years since the disaster, it is important we remember and recognize those who were lost, those who lost loved ones, those who fought to survive and support others, and those who continue to hope and to prevail.

We invite you to take a deeper look, though an opinion article by Alissa Caldwell, a leader of English Circle, and the latest What’s The Dealio? podcast. 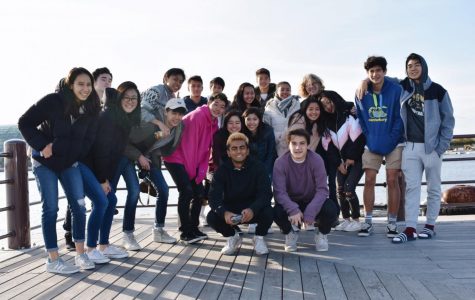 On March 11, 2011, northeastern Japan was devastated by an earthquake, tsunami, and nuclear meltdowns. Many citizens of Fukushima Prefecture were forcibly evacuated while many others chose to leave. Their homes and towns were uninhabitable due to the radiation that was released when the three reactors of Fukushima Daiichi––one of Japan’s 54 nuclear power plants at the time––exploded. The ... 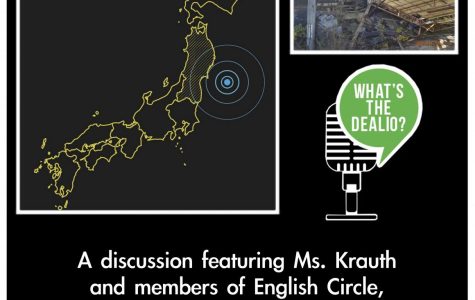 Today marks exactly 8 years since the 2011 Tohoku Earthquake, Tsunami, and the Fukushima disaster. We are back with another episode in collaboration with the members of English Circle and Ms. Kathy Krauth to talk about some of the ongoing issues facing the affected communities. Make sure to follow us on Instagram @asij_podcast   ...