The Capitol Riot and the Lessons of History 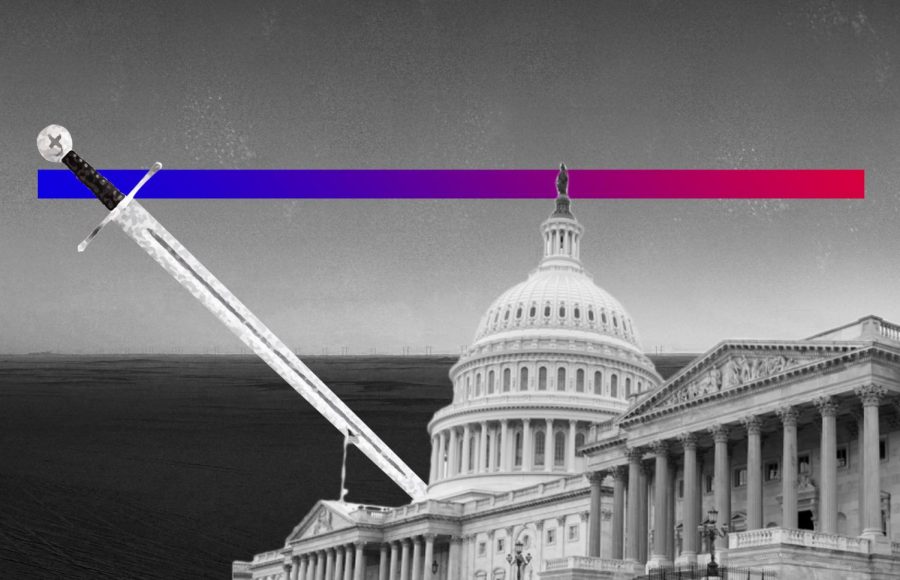 A heated riot and a besieged US Capitol leave no ambiguity that we indeed live in a new era—or more accurately, a return to older times.

Where Girardian scapegoating and provincialism run amok, we can find a precedent to these confusing times in 11th-century Eurasia. Like the Holy War that wagered Gods and bloodshed a millennium ago, we have been bestowed the honor of repeating history by wagering ideology and pretence. In light of these stark similarities, it would be wise that we turn to our history books once again for guidance.

Don’t be fooled by semantic distinctions of ideology and religion—both are, ultimately, convenient stories to band a group of people together. And as the lot of non-believers keeps growing, politics has seemingly taken the place of faith as a means to foster community and credos.

Faith, however, is not without its drawbacks. Piety tends to resolve to groupthink, and groupthink brings about turmoil when ideological homogeneity is disturbed by an “infidel.” It’s befitting then, that the masses prop politicians on pedestals, while adversaries are designated heretics who bring Damoclean afflictions to democracy.

The feeling is mutual from both ends of the spectrum. And as with Islam and Christianity back then, we are forced to pledge allegiance to one of two factions whose beliefs are, frankly, not dissimilar.

We have every right to disagree on tax codes and healthcare plans—a diversity of ideas, after all, is necessary for democracy—but policies are offshoots of belief, not the foundation. The donkey’s antithesis is not an elephant. Democrats and Republicans should find accord in their mutual purpose of a prosperous society. Why then, do we resort to extreme measures?

Here’s the thing about violence. The significance of violence is that it eclipses a cardinal imperative of “do no harm.” Devolving from name-calling on Twitter to murder in the streets, a frightening subtext of this modern climate is whathat it signals: The importance of my ideas overshadows the importance of your life. Tyrants and dictators made similar assertions. But god forbid I compare them with us. Right?

Ironically, concessions are the roots of hatred. In dire situations, people make moral compromises to one-up their enemy, and if there is anything to learn from history, it is that war is full of ethical bargains. So while it’s almost encouraging that no major world conflict has come about in the past eight decades, the microcosm of America tells a different tale.

The world used to look up to the US as a luminary of hope, democracy, and freedom, but all they see now is a house in disarray. Fissures are forming at the foundations of the West, and predators strike when their prey is at its weakest.

How did the Crusades end? Well, no one is sure, but I like to think that the people involved recognized the futility of fighting. Causes to die for turned out to be trivial disagreements, and it may have taken 400 years for them to realize that, but we can take solace in knowing that at least it happened.

Maybe social scientists are right, and we all need scapegoats to band together. But human ingenuity lies in rehashing evolutionary tendencies to our advantage. Just as the aftermath of the Holy War gave birth to an age of reason, where centuries of our curious unity took us to heights we never imagined, we can once again band together against our symbolic enemies of disease, oppression, and all else that stands to stymie that which makes us human.

Whether you believe in lower corporate taxes, decriminalizing drugs, aggressive foreign policy, or ranked-choice voting, I think most of us can agree that the coerced encampment of Uyghurs and preventable child mortality is squarely reprehensible. That’s the kind of stuff that we can unite for, and we should—even if it means we have to repeat it all again in a thousand years.