Is Your Masculinity Toxic? 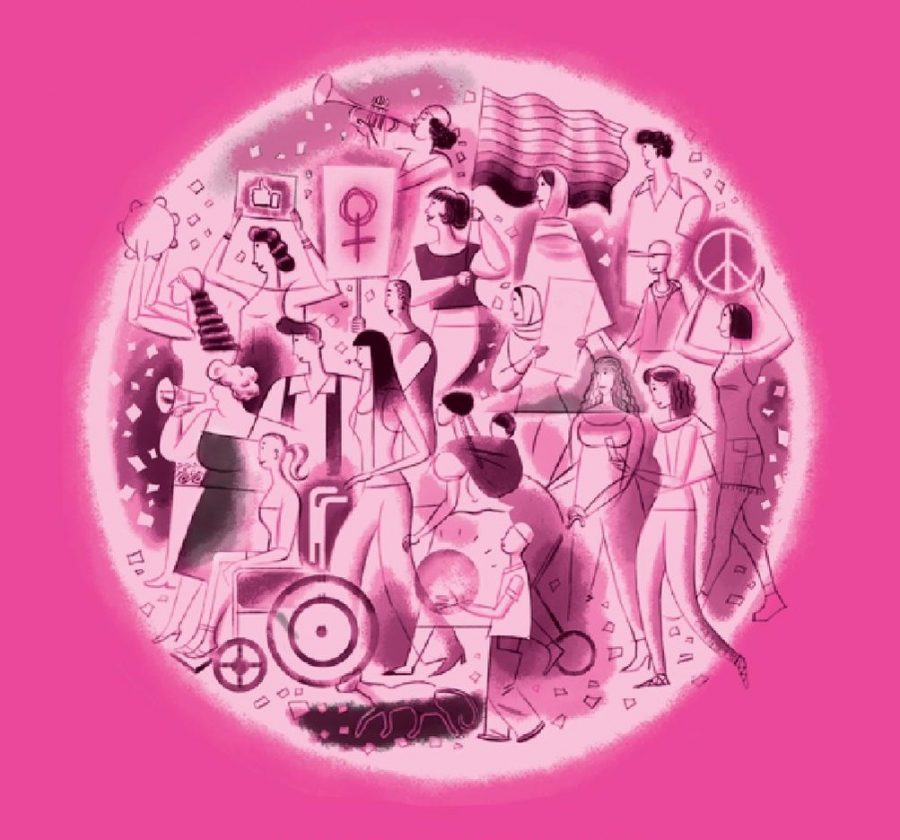 Boys afraid to show any emotion that isn’t anger. Adults telling boys to “man up.” The mindset that men deserve a dominant position in society. These situations are all examples of toxic masculinity being a prevalent and pressing issue in our society.

To clarify, not all masculinity is toxic. Masculinity and femininity are important, basic markers of identity. However, when either is toxic, it can be extremely harmful.

Toxic masculinity is defined as the practice that legitimizes a man’s dominant position in society and justifies the subordination of women. Many boys grow up with an idealized version of how a man should act and how a man should look. Their inappropriate actions are excused with phrases such as “boys will be boys.” These excuses teach young boys that their negative actions don’t always have consequences.

Dominance and violence are commonly associated with masculinity and are often accompanied by the fear of showing emotions besides anger. This results in men being significantly more likely to take their own lives. A study done by the National Center for Health Statistics reports that men are 3.5 times more likely to commit suicide than women. Many are scared to open up about their feelings with the fear that they will be ridiculed by their peers and perceived as feminine.

One term often used to describe the societal norms for men is called the “man box.” The people living in this so-called box feel pressure from society to act tough and hide signs of weakness. As Katie Carlson, an international gender specialist and woman’s rights activist has stated, by raising boys to grow up into men who believe that they have the right to be dominant over others and that women are somehow inferior to them, we are giving them permission to use violence as a tool to get whatever they want.

In today’s world, the media plays an immense role in shaping people’s minds. Impressionable children, more now than ever, are exposed to shows that portray masculinity as being powerful and dominant and further affirm traditional gender roles and stereotypes in society. Many young boys will grow up and go into adulthood with the idea that they are superior to women solely because of their gender.

At ASIJ in particular, toxic masculinity seems to be prevalent. It is quite rare to see a male high school student at our school being open about his emotions and not being ridiculed by his peers. And when a student does open up, he is mocked and told things such as “you’re so gay,” or “don’t be such a girl.” This type of behavior is the driving force of toxic masculinity as it further establishes inaccurate stereotypes for how men should act.

With the #MeToo movement and companies such as Gillette using their large platform to spread the word about these pressing issues, slowly but surely, the culture is changing. This is not about scapegoating all men and suggesting that they are all toxic or harmful. It is about encouraging boys to open up about their emotions without fearing being perceived as feminine. Manhood is not measured by strength, and masculinity does not mean dominance. Emotions don’t make a person feminine; they make him human.