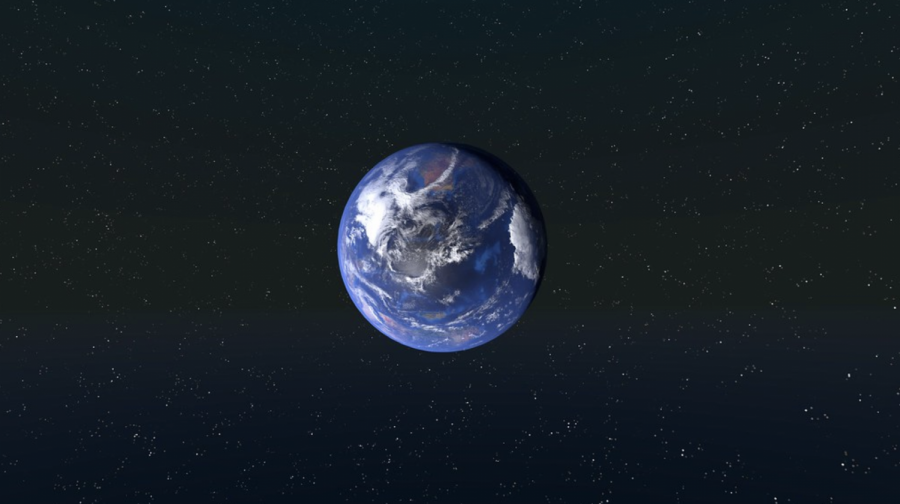 The new program is said to be integrated into every grade level, allowing for widespread awareness. Each age group will be taught lessons varying in complexity and approach to learning, to achieve the best level of engagement and learning possible. According to the Education Minister of Italy,  Lorenzo Fioramonti, lessons regarding sustainability will also be interdisciplinary, integrated into pre-existing courses such as Maths, Geography, Physics, and so on.

Topics such as geography will focus on the effect of climate change in different parts of the world, in addition to the classic curriculum. According to scientists, the next few decades are very important if we want to have any chance at reversing or mitigating our effects on the environment. For there to be any change, it is ever more important that the current generation is educated about the situation. 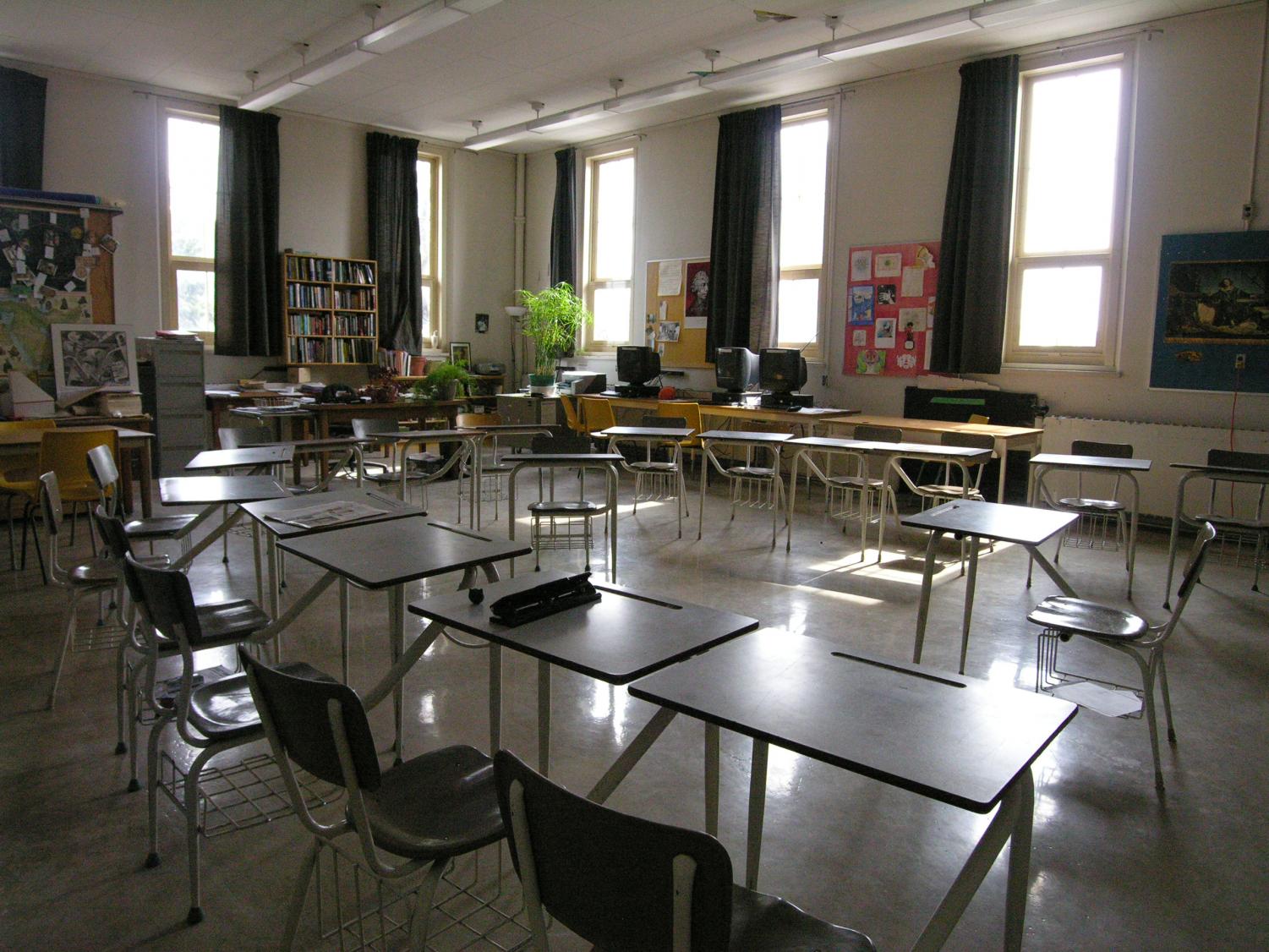 Italy has been the first country to take this decisive step in educating the youth. This begs the question of whether or not other countries should follow suit. Imagine being in science class, learning about the effect of plastic on the world’s oceans. If you were paying attention, then the next time you went to the grocery store, you would think twice about getting a plastic bag, wouldn’t you?

It is awareness like this that I believe the world needs if they want to make a change. And what better way to get it then by teaching it in school? As much as a quarter of the world’s population is made up of people under 18, and the majority of them are attending school. Although platforms like social media are already tapping in to educate children, the information available there can be very shallow, and often incorrect.

In school, students will be able to obtain an in-depth understanding of the issue, with the assurance of reliable information. Although the effectiveness of climate change classes is yet to be determined, climate change is going to be a part of our future whether we like it or not. So why not learn about it?