A Call for Diversity in Stories 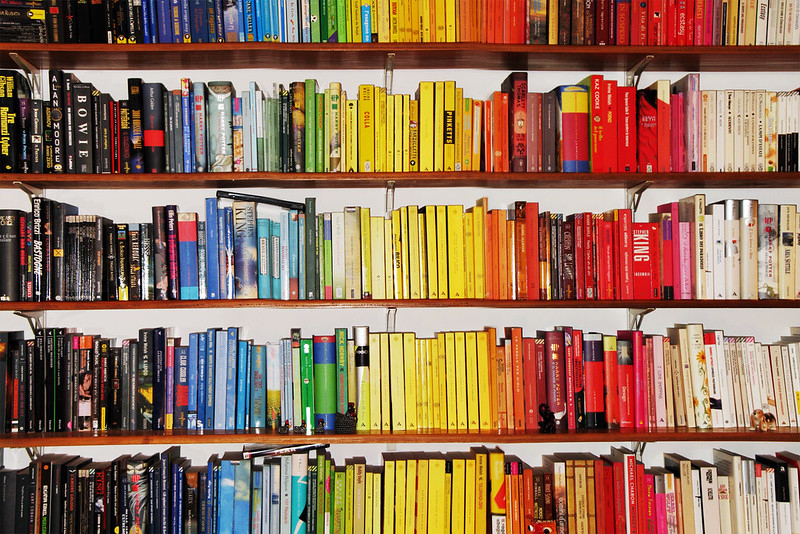 Google under "Image Labeled for Reuse"

In October 1994, LGBT History Month was celebrated in the United States for the first time, initiated by a gay high school teacher from Missouri named Rodney Wilson. Although the annual event lost some momentum in the late ’90s, with the growing popularity of June’s LGBT Pride Month, the October History Month celebration has become more known.

In celebration of LGBT History Month, the ASIJ High School Library set up a display with LGBT books. The display was quite small, though. Why? Because LGBT books are not as prominent in school libraries.

There are people outside the LGBT community don’t understand why people would seek out books with non-heterosexual characters; however, these people often don’t realize that they’ve grown up around literature filled with people like them. When you think of iconic couples in literature, you think of Katniss and Peeta, of Elizabeth and Darcy, of Romeo and Juliet. Boy meets girl; they fall in love. But there are more gender identities and love stories that haven’t been as well covered. People who love or identify differently deserve to see themselves represented in all genres.

Some readers may ask why we need gay relationships in books at all. Well, do we need straight ones? Readers seek out stories about relationships because love is part of our lives. Romance surrounds everyone, whether or not it is their own. Wouldn’t it be strange to read book after book and find no relationship like the one you’d like to be in, or the one you are currently in? The many orientations of the LGBT community know this feeling.

It’s also important to point out that LGBT characters don’t have to be in a relationship in a story. They can identify as bisexual and never have a partner. They can just be. Literary representation isn’t solely about romance. It’s about readers being able to see and relate to characters of many types and traits.

A fabulous example of well-written LGBT characters comes from Rick Riordan, author of the Percy Jackson series. Riordan brings diverse representation out of the romance genre and into fantasy. As that universe has expanded, readers have seen all sorts of identities, including the rarely known ones like pansexuality. But Riordan shouldn’t be expected to cover an entire community of varying identities in his works. It is up to other writers to fill in the blanks in literature, in whatever genre they love. It’s also up to all readers to seek out characters and stories that represent the variety of people in this modern world.

LGBT identities―their hardships and triumphs―are not something to be found only in a library’s nonfiction section. Each identity reflects real people, people who deserve literary representation.