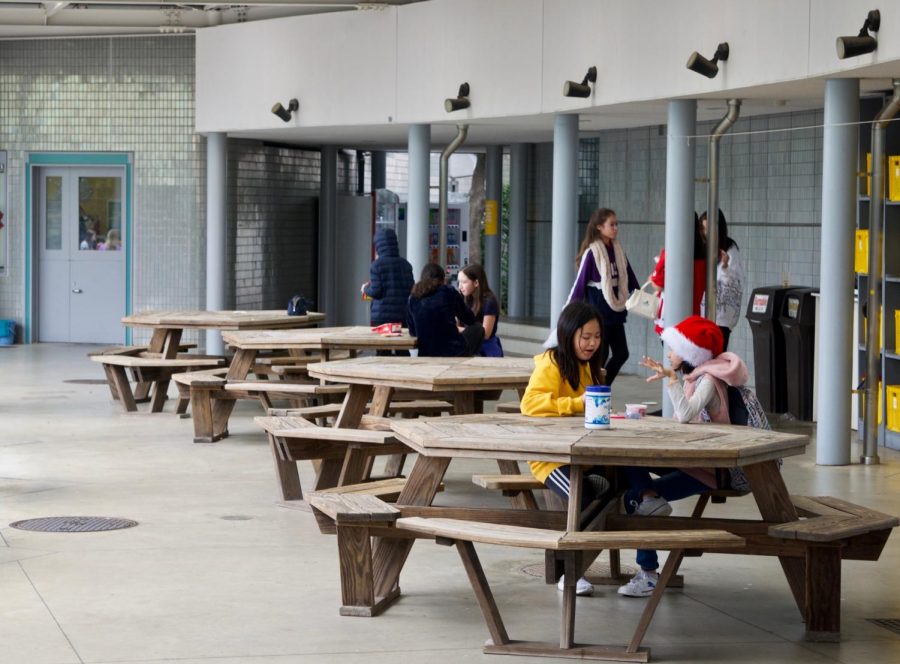 For many of us, three hot meals a day is a given. But for millions of students in the United States, this is not the case. In low-income households, school lunch costs throughout the year add up and end up becoming a substantial economic burden, leaving parents with no choice but to send their children to school with no lunch money.

To combat this perennial issue, in 1946, the US government established the National School Lunch Program (NSLP), which provides low-income students all across the country with nutritional cheap or free school lunches. According to the US Department of Agriculture, in 2018 alone, 29.7 million students received reduced-price or free school lunches, and 14.71 million also received reduced-price or free school breakfasts through this program. For many students, these meals are their only meals of the day.

While this program has significantly lifted the economic burden of school lunches for many families, it has increased the financial strain on others. According to The New Food Economy, one example is Candrice Jones, a mother from Granite City, Illinois. She works multiple part-time jobs in order to support her son, Kyrie, and her husband, who is unemployed due to an injury.

In the fall of 2015, Jones submitted the necessary paperwork for Kyrie to receive a free school lunch for the entire year. However, over a year later, she discovered that the application had been processed incorrectly and had only covered a month’s worth of school lunches. Unbeknownst to Jones, her son’s school lunches had racked up almost $1000 of debt. An upsetting number of families are stuck in the same situation, unable to pay off their debt.

Schools themselves are also struggling to deal with this accumulating debt, as this money belongs to the government. According to the School Nutrition Association, at the end of the 2017-2018 school year, around 75% of school districts reported having unpaid student meal debt. Some schools have resorted to preventing students from participating in school events or receiving their diplomas until their parents pay off their debts. Even worse, some schools have gone to the extreme of threatening parents that if it is not paid off, their child will be placed in foster care.

This practice of “lunch-shaming” has become a problem. As defined by the American Bar Association, lunch-shaming is “the overt identification and stigmatization of any student who does not have money to buy a school meal.” Its purpose is to embarrass poor students and parents, whether it be by stamping those students’ hands to victimize them, or not providing them nutritious hot meals. When subject to such treatment, some students choose not to eat school meals at all to avoid the humiliation.

Gay Anderson, the President of the School Nutrition Association, comments that “Students can’t hear their teachers over the sound of a growling stomach.” When students are not fed adequate nutritional meals, their academic performance is put in jeopardy. A study done by the National Bureau of Economic Research shows a clear correlation with the quality of school lunches and academic performance. When schools had higher-quality school lunches, their state standardized test scores increased. But when students don’t eat lunch or eat school lunches that lack proper nutrition, their cognitive strength and abilities are compromised, and they are more likely to be hyperactive or, conversely, lack needed energy.

Although it is hard for us to immediately improve the unfortunate circumstances of those poor students, we must be mindful of how much we take our school lunches, and meals in general, for granted. While this should not be the case, three hot meals every day is a privilege, not a given.