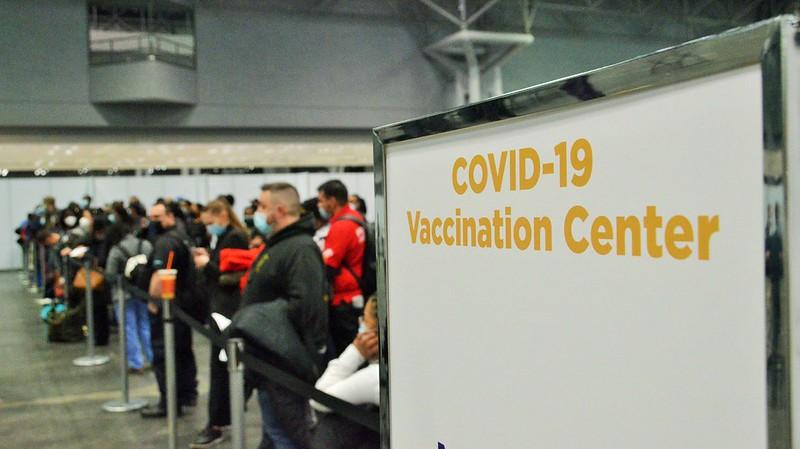 Coronavirus vaccine distribution in any given country varies widely for a variety of reasons, often not limited to simple affordability. This is especially apparent in the fact that only 1% of Japanese citizens are fully vaccinated, in comparison to 4.2% of the vaccinated world population, and 35.5% of vaccine-eligible people in the United States.

Speed of government, political polarization, general fear of vaccination, and hesitancy to rely on foreign vaccines are some of many factors that severely affect the rate at which countries will be able to overcome the global pandemic.

Japan’s slow rollout of vaccines is a problem that is in large part, administrative. Japan, unlike some countries that freely distribute vaccines, assigns individual citizens a specific vaccination appointment with a given time and location that they must adhere to. This grand process of mass registration for every eligible citizen has naturally taken a significant amount of time.

This registration process is not uniform throughout Japan. Since the central government has not established any set guidelines on how to forward the vaccines throughout each prefecture or local government, vaccine distribution varies from area to area, leading to some disparity in access.

Japan has announced that it will acquire enough vaccines for all residents 16 and older by the end of September, but with the bumpy process of individual registration, the wait for widespread immunity could take some time.

The United States has experienced a vast initial success, with 220 million doses in the first 100 days of Joe Biden’s presidency. The vast majority of U.S. citizens are more than willing to receive shots, though there has been a relative slow-down recently.

Differences between states are somewhat noticeable: Mississippi, for example, has delivered 10% less than the U.S. average, while Vermont is nearly 20% above the average. For the most part, these differences stem from logistical issues in distribution, as opposed to ideological conflicts, but according to the New York Times, on average, counties where a majority voted to re-elect President Donald Trump, vaccination rates were lower. As fully vaccinated citizens begin to become a majority, the United States will have to need to tackle the vaccination of hard-to-reach minorities.

Despite the speed at which some developed countries are distributing their vaccines, many developing nations continue to struggle. Some rich nations, particularly the U.S., UK, and members of the EU, have blocked a proposal in the WTO (World Trade Organization) to waive patent rights over the vaccines in order to distribute doses more widely. The extent to which countries will collaborate during the pandemic may determine how issues of global health are treated in the coming years.