The Burning of Australia 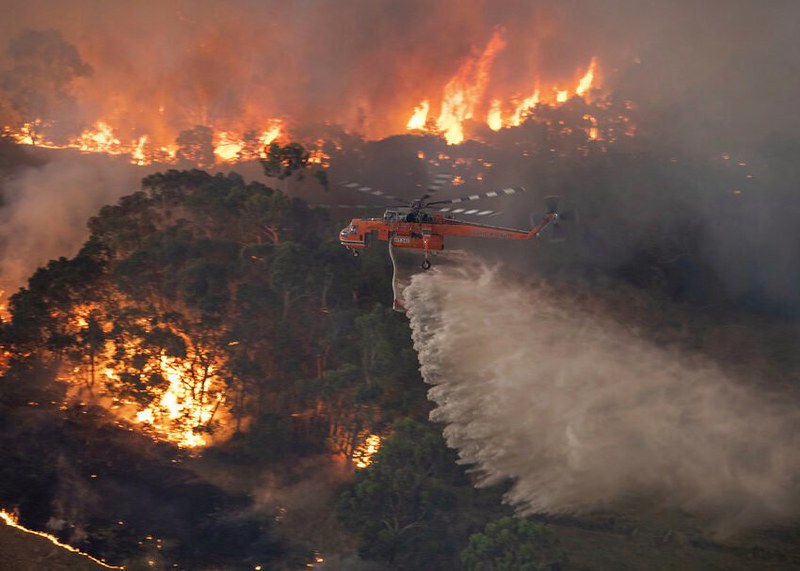 Hundreds of fires have engulfed Australia from September last year. They grew as a result of hot and dry summer weather and strong winds, then exacerbated by the worsening effects of climate change.

Last year is said to have been the hottest year on record for Australia. According to data from the Australian Bureau of Meteorology, the temperature reached 1.52 degrees celsius above the long-term average. Accompanying this dramatic rise in temperatures were devastating droughts, heatwaves, and bushfires.

While natural causes are a significant factor in these bushfires, humans are also to blame. On some days when the fires have been particularly severe, the government has issued a Total Fire Ban. A Total Fire Ban day prohibits people from lighting an open-air fire or conducting any activity that could potentially start a fire. Despite this, New South Wales police have charged dozens of people for intentionally starting bushfires. Additionally, NSW police have taken legal action on 183 people for fire-related offenses, ranging from warnings to criminal charges. However, many on social media have overexaggerated these incidents as a way to focus on the impact of human behavior rather than the impact of climate change. 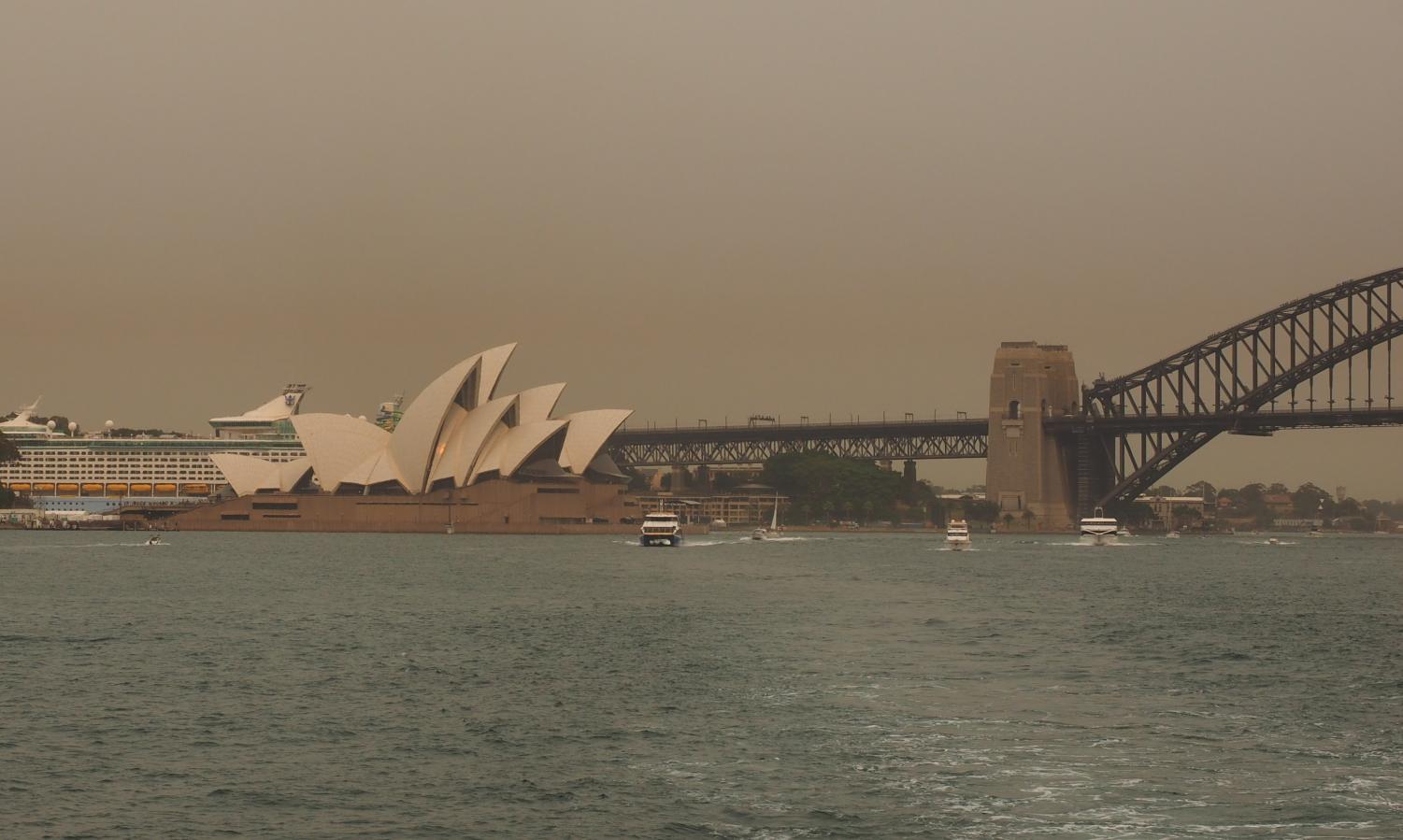 These bushfires have affected mostly the states of NSW and Victoria. In large urban areas within these states, such as Sydney and Melbourne, fires have burned down homes, and thick smoke covers the atmosphere. In just those heavily affected regions, it is estimated that more than 100,000 residents have evacuated their homes. The Australian Medical Association warned those in the regions most affected of the “possibly fatal health risks” that the smoke and the fine particles in the smoke pose for them.

Almost half of Australia is uninhabited wilderness, and so far, over 20 million acres of land have been destroyed. These devastating bushfires that are tearing down the trees of Australia are taking wild animals with them. While it is difficult to get a completely accurate estimate of how many animals have been impacted, some experts such as Chris Dickman, a biodiversity expert at the University of Sydney, say that the number may very well be close to one billion.

Koalas, in particular, are especially vulnerable to the devastating impacts of these fires. In April 2012, the Australian government declared koalas to be “vulnerable” to extinction. However, according to the research conducted by the Australian Koala Foundation, the conservation status of koalas should be updated to “critically endangered.” As a result of the fires, the federal environment minister, Sussan Ley, has stated that an estimate of 30% of koalas in the region has been killed, because “up to 30% of their habitat has been destroyed.” It may take decades for the precious wildlife of Australia to recover from this devastating destruction.
The citizens of Australia are calling to their government for help, but the Australian Prime Minister, Scott Morrison, has faced a backlash for his lack of action. Morrison had taken a vacation to Hawaii while Australia was in the midst of its worst bushfire season ever. Many Australians have also voiced their concerns over Morrison’s lack of action regarding one of the central causes of these fires in the first place: climate change. The Prime Minister has minimized the connection between the harsh and dry climate in Australia and climate change. Even amidst the disastrous fires, Morrison was reluctant to confront one of the leading causes, to the anger of many of his citizens. However, according to CNN, the Morrison administration has allocated AUD 3 billion in federal aid to help with the aftermath. 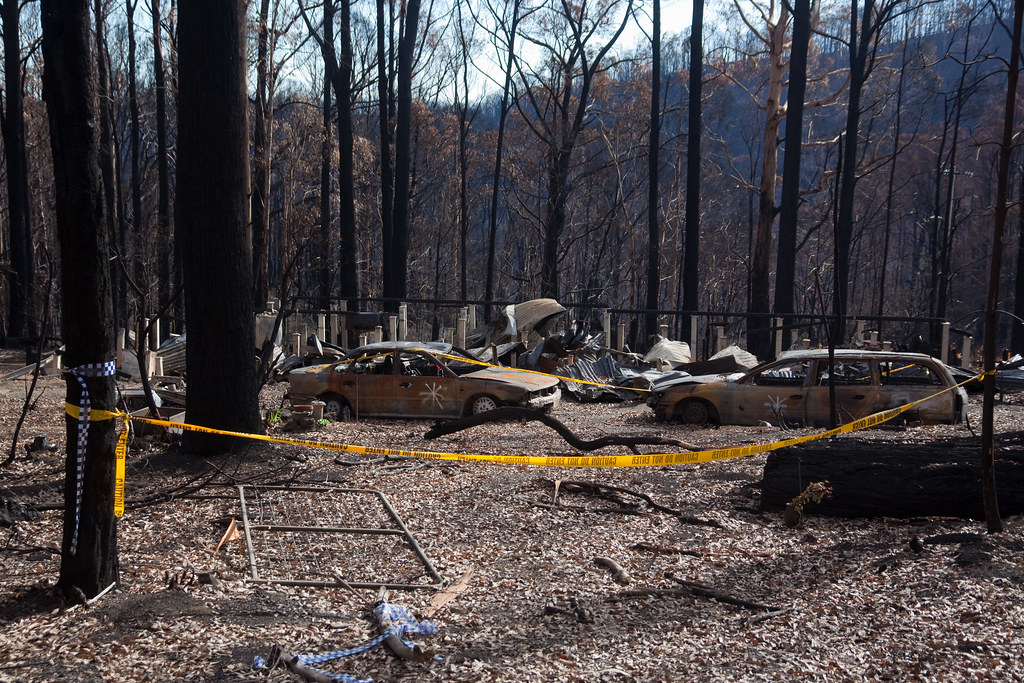 Earlier this year, the states of Victoria and NSW both declared a state of emergency, which grants extraordinary powers and additional government resources to fight the fires. While there have been more than 2,000 brave firefighters working in NSW alone, considering the magnitude of the fires, it has simply not been enough. To help, the United States, Canada, and New Zealand have sent over additional firefighters. According to Vox, “Australia’s firefighting force is largely made up of volunteers, many of whom have had to forgo weeks of work at their regular jobs to fight the blazes.” Morrison has stated that these volunteers will be compensated for their pay.

Unfortunately, although this catastrophe is no longer in the headlines, both Australia’s summer and bushfire season is far from over. And based on recent trends, if effective action is not taken, these devastating fires will only continue to worsen in the years to come.