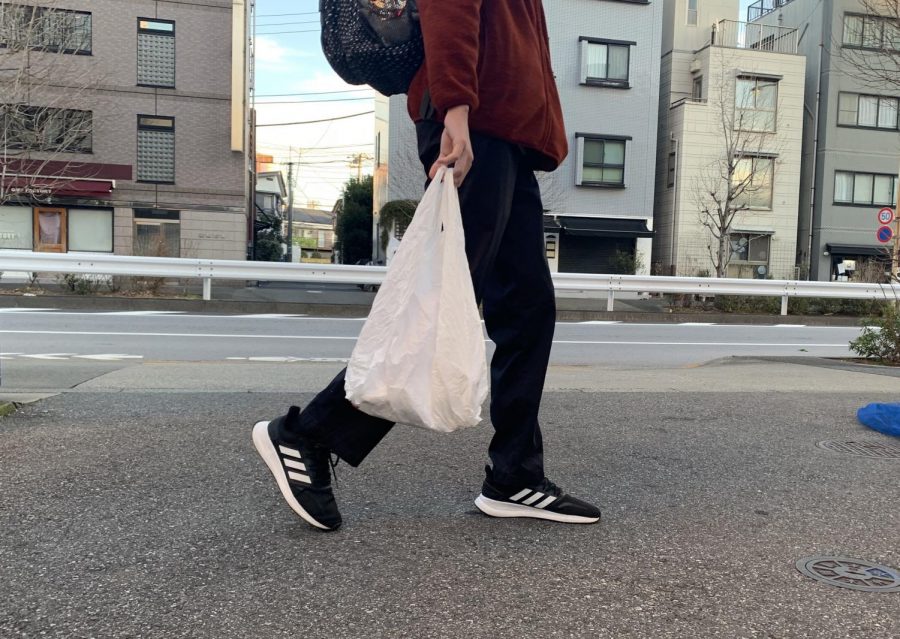 We’ve all heard of the slogan “reduce, reuse, recycle” to combat the negative impacts of our waste on the environment. When it comes to plastics, we often focus on the last of the three R’s. However, recycling can sometimes actually contribute to climate change. In Japan around 86% of plastics are recycled―which is admirable―but those plastics are often burned, producing carbon dioxide.

This is what drove the Japanese government to focus on reducing the plastics we use by requiring stores to charge at least one yen for plastic bags, except for ones made of biodegradable material, starting this July. Already, many individual stores or districts charge for a bag, but this measure will make it mandatory for shops of all sizes across the country. In parallel, the government will strengthen campaigns to encourage consumers to bring their own reusable bags.

The decision was spurred by the Group of 20 Summit, held last June in Osaka. With the major goal of ensuring sustainable global development, one of the eight themes was “Environment and Energy,” and the countries participating in the conference agreed to reduce marine waste.

Currently, Japan produces 7.99 million tons of plastic waste per year, fifth in the world. A significant portion of this waste comes from plastic packaging, and Japan has the second-highest per capita usage of plastic packaging, after the United States. Many products are wrapped unnecessarily and often wrapped more than once, by then putting the product in a plastic bag. Senior Solomon Kim notes, “Because of this practice, I don’t think the change will help with plastic reduction.” Indeed, only 2% of the plastic waste produced annually comes from plastic bags.

However, a new poll conducted by the Jiji Press, reports that 77% of those surveyed at least partly agree with the charge requirement. The fact that more than 3 out of every 4 people are in support of the extra cost illustrates the increase in nationwide understanding of the issues associated with heavy plastic use. The poll also showed that though support did not vary among gender―79.9% for females and 74.6% for males―it varies among age. While 70-80% of those aged above thirty were in support of the extra charge, only 66.7% of people 18-29 felt the same.

Despite the range of support for the new plastic-bag fee, the Jiji Press poll shows that people are generally in favor of the requirement. Senior Carina Samson shares this view: “It’s one of those things people talk about, but to see it actually be put into effect, and have an action plan; it’s a step that I’m happy to see.”