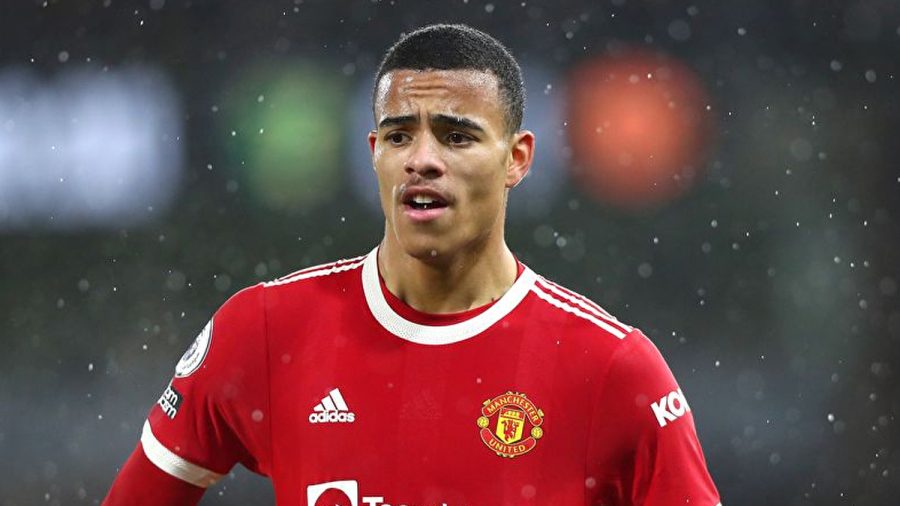 Footballer Mason Greenwood has been released on bail after being arrested on suspicion of raping a woman. Greenwood, 20, is a forward for Manchester United, one of the wealthiest clubs in the English Premier League and the world.

On January 30, Greenwood’s longtime girlfriend Harriet Robson shared images on Instagram of bruises on her legs and arms, as well as a photo of her bleeding from the mouth. She captioned the images, “To everyone who wants to know what Mason Greenwood actually does to me.” In addition to the photos, she released a recording of a conversation between her and a man, where the man insists on having sex and ignores Robson’s refusals.

That evening, Greater Manchester Police arrested Greenwood. Sky News reported that the police added further charges of sexual assault and threats to kill. Robson subsequently removed the Instagram posts of the allegations, and Greenwood has yet to make a public statement about the allegations.

A spokesperson for Manchester United made a brief statement: “We are aware of images and allegations circulating on social media. We will not make any further comment until the facts have been established. Manchester United does not condone violence of any kind.” United have since indefinitely suspended Greenwood from all training and matches.

On February 7, Greenwood’s outfitter Nike suspended their partnership with him and removed all of their products related to the footballer. A spokesperson told Reuters, “We have suspended our relationship with Mason Greenwood. We are deeply concerned by the disturbing allegations and will continue to closely monitor the situation.” Additionally, Manchester United removed all Greenwood products from their club store, and video-game developer EA Sports removed him from products such as FIFA 22.

This has not been the first time Greenwood has been the subject of public criticism. He and English teammate Phil Foden were removed from the English national squad in 2020 for attempting to break quarantine. They were caught sneaking two Icelandic women into their hotels while on international duty and held several house parties during the lockdown.

Many people have taken to social media to express their anger at Greenwood. Manchester United fan account @UTDTrey tweeted, “Always thought I’d be watching Mason Greenwood for another decade and more but Man United have made the right decision, he must pay for his crimes.” Greenwood’s teammates have also begun to distance themselves from the player. According to Manchester Evening News, goalkeeper David De Gea unfollowed Greenwood on Instagram moments after the allegations surfaced.