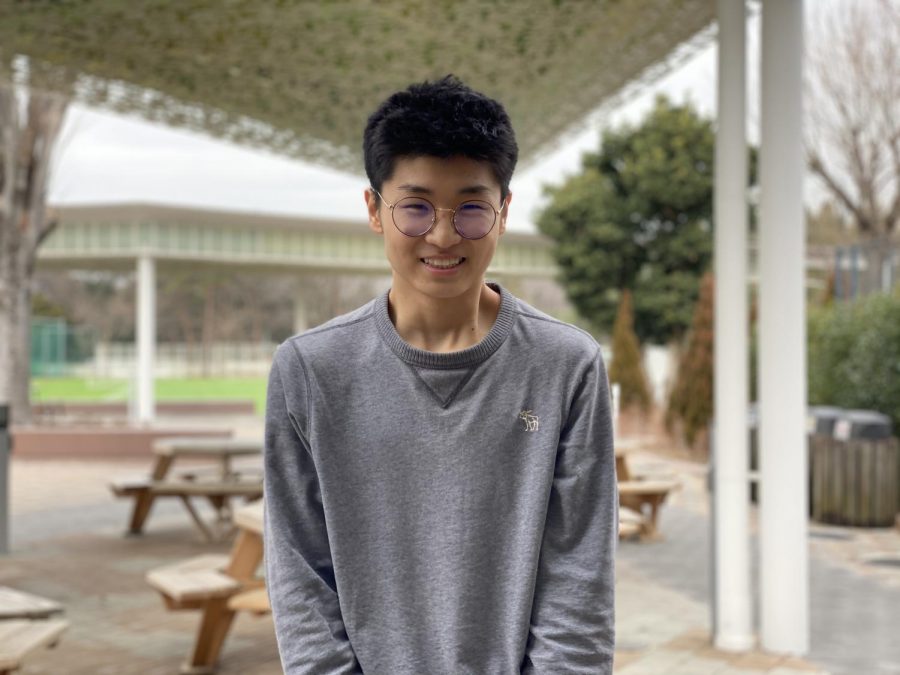 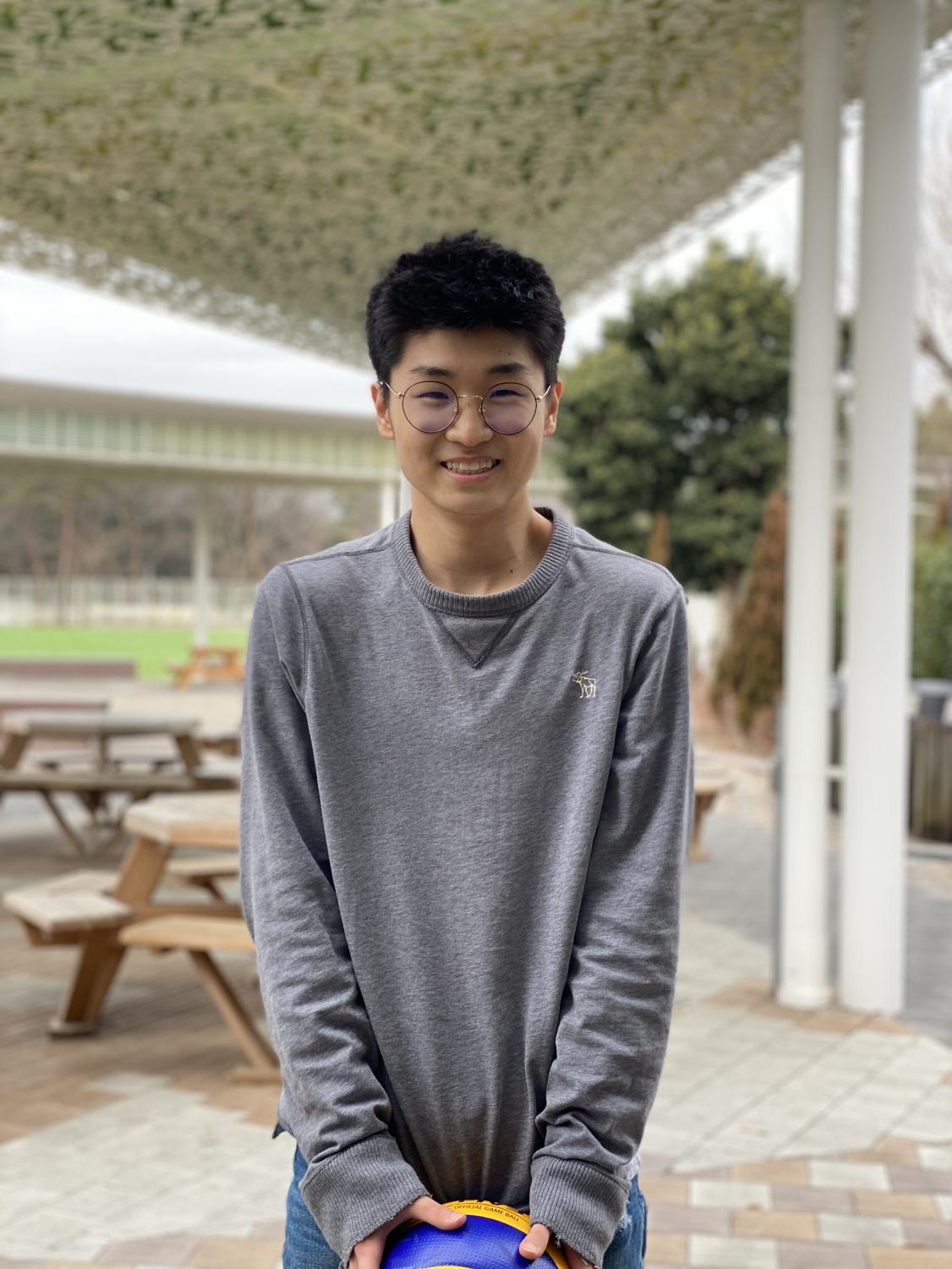 “I speak Japanese and English, and I also speak Japanese at home. I don’t really mind it.” About going back to New York and being/speaking Japanese: “It’s not much of a big change since I can speak both English and Japanese, but for someone like my mom who doesn’t speak English, it’s a bit difficult because she can’t communicate what she wants to. I feel New York is home to me, and so is Japan so I don’t feel like there’s much change in lifestyle for me personally.”

“Maybe in the future, speaking both Japanese and English might benefit me more, but right now I don’t see much of its benefits other than being able to say that you are bilingual and you can speak two languages. In the future, when I’m deciding where I want to live and where I want to work, it will definitely come into play.”