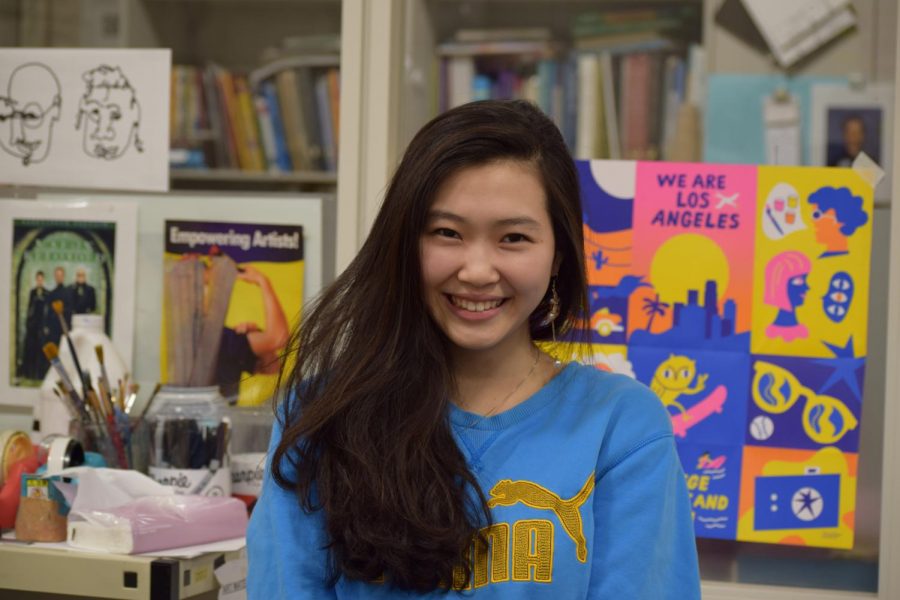 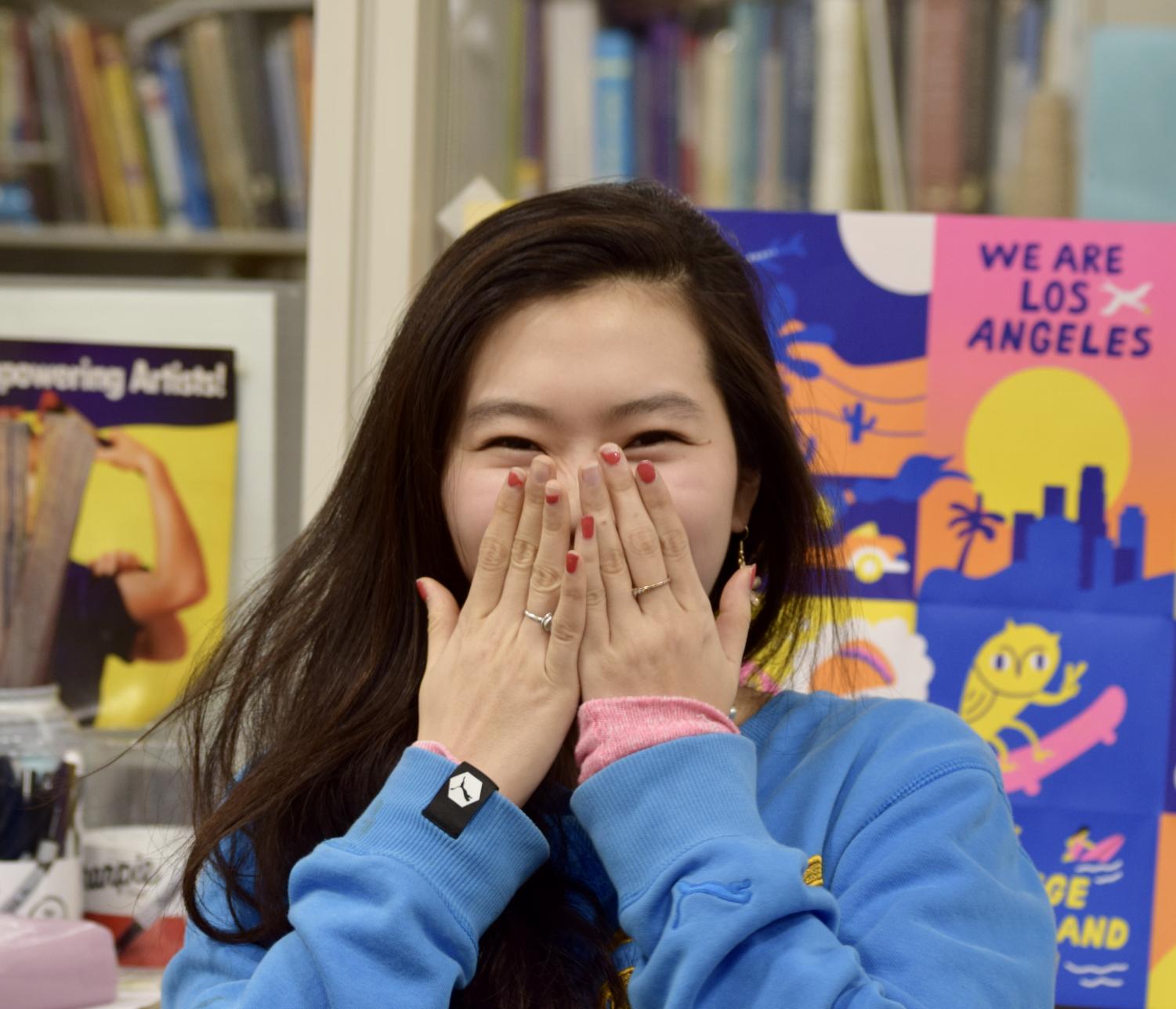 “First I went to this school called Aoba. It was an international school, but basically everybody there speaks Japanese so it was very unhelpful. If you don’t speak [English] with people who are much more fluent than you then you just don’t get the vocabulary you need. But then, luckily, I got into Nishimachi [an international school in Tokyo], and then there I grinded. I tried to learn English at school. I worked really hard, and even outside of school I tried to never speak Japanese, even to the people that spoke Japanese. I would talk back in English or listen to English music, read a lot of English books. It was a conscious effort.

But now I feel like recently when I talk to my mom, parts of my sentences become English. My mom and my dad have been adapting and trying to learn, but in a way that’s bad for my Japanese, because I get used to mixing. But sometimes I want to speak in English because I’m so much better at debating in English. In Japanese, I feel like I’m so powerless.

But it’s about becoming a global person. It’s hard to do that when you can’t speak or understand one of the most spoken languages. A lot of Japanese people speak less English than in other Asian countries. We have to catch up to the global trend, which is English. Anyway, I was really lucky to be able to come to ASIJ.”