Why Jojo Siwa’s Coming Out is So Significant 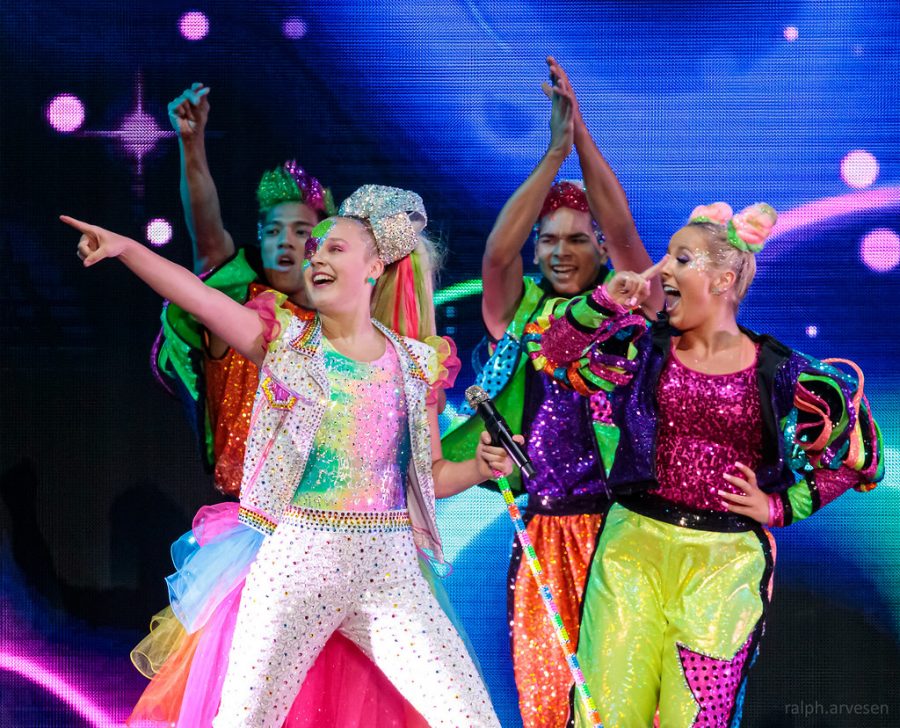 JoJo Siwa is a 17-year-old dancer and singer from Nebraska who rose to fame through the once-popular reality TV show Dance Moms. She is known for her upbeat persona, child-like exuberance, and most notably, her sparkly bows.

Siwa recently took to the popular social media platforms TikTok and Twitter to come out as a part of the LGBTQ+ community. She has received overwhelming support not only from her young audience but also from other celebrities and fellow members of the community. She later candidly remarked in a live stream, “I have never ever been this happy.”

Her announcement holds particular significance due to the demographics of her audience. Siwa serves as a role model for millions of young children worldwide, and rightly so. She is widely known as one of the most child-friendly content creators on the internet, radiating positivity and maturity.

Only recently has there been an uptick in positive queer role models in the media, let alone someone whose career has primarily catered to impressionable children. Siwa’s coming out will undoubtedly show kids and their parents, that queer identities are valid and that they are not alone in their struggles. It may also be the catalyst for important conversations with kids surrounding the topic of being queer. Tia Dole from the Trevor Project, an LGBTQ+ suicide prevention organization, put it best: “When LGBTQ young people are able to see themselves and their stories authentically represented, it can offer them perspective on how to cope with the real struggles they’re facing, while also helping them envision a brighter future.”

Siwa has been under a talent contract with Nickelodeon for almost four years. After Siwa’s announcement, the children’s television channel put out a public statement saying, “Never been more proud.” However, many other people noted that her coming out may jeopardize sponsorships and even her fanbase. This financial risk only amplifies the magnitude of her announcement.

Unfortunately, those people were right; the response to her coming out has not been all positive. Just hours after her live stream, Siwa was “swatted”—a term used to describe the act of calling the police on an innocent person to startle, arrest, or even harm the victim. Siwa took to Instagram to assure her followers that she was safe and believed that the paparazzi just wanted to see her outside her home. But many on social media speculate that this was an act of deliberate and violent homophobia.

Siwa has built up her large platform on the value of being true to yourself. Her coming out was another way of her exemplifying that same value. She is an influential role model, and her coming out serves as a reminder to queer youth that their feelings are valid and celebrated. As Siwa said, “Right now what matters is that you guys know that no matter who you love, that it’s okay… it’s okay to be a little different, it’s okay to be a little weird, strange, different.”