The Thing About Differences 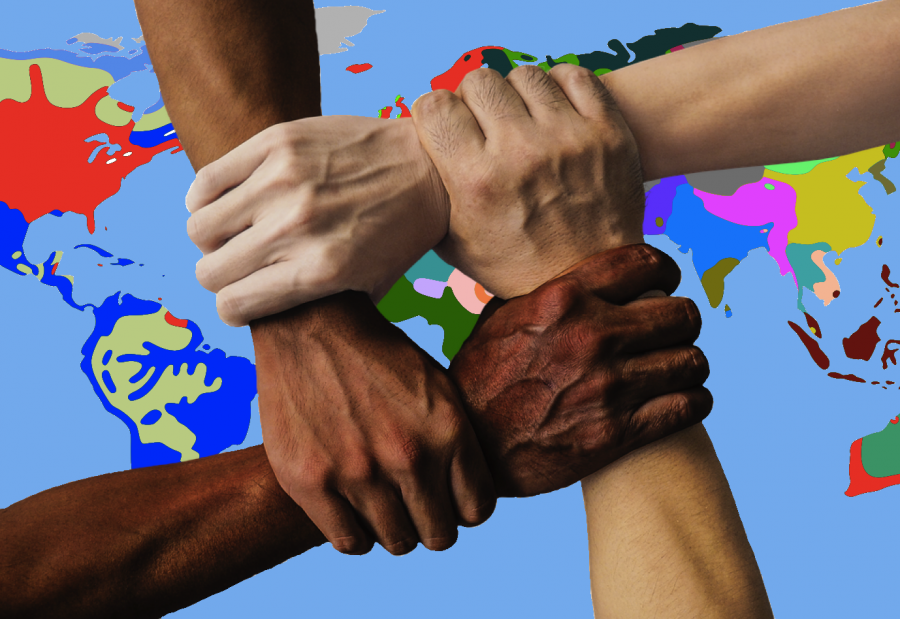 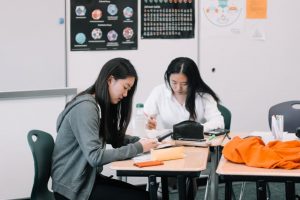 Science teacher Suren Tummala knows well the perception of difference. Born in India and raised in the US, Mr. Tummala has lived in eight countries across four continents. Having been at the receiving end of discrimination, Mr. Tummala believes that at the root of this behavior is a general lack of exposure. “I think when you grow up in a homogenous place, it’s very easy to not even be aware of it [the harmful nature of discrimination].  And so, maybe getting people to travel, getting people experiences where they aren’t surrounded by people just like them, maybe begins to show people, or to teach that there are differences that don’t matter.”

Another science teacher, Beth Crissy experienced this exposure-driven shift of mentality when she moved from the east coast of the US to the rice paddies of Nepal: “[As a child] I knew that there had to be something bigger in the world than my tiny slice of Irish-American kind of thing, but because I was so sheltered and locked in that one little paradigm, I didn’t consider other people’s perspectives very much.” It was only once Ms. Crissy was immersed in the local culture of Nepal later in her life that, as she said, “I realized how closed my mind had been. It wasn’t that I didn’t want to or care to, it’s just that I hadn’t had any exposure.” 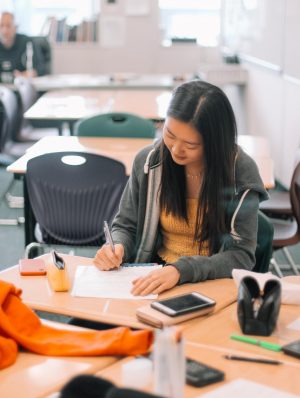 At international schools, we have the privilege of experiencing a unique intersection of cultures. Mr. Tummala commented, “The experience that these children are having growing up overseas, learning another language at a very young age and then, maybe moving and then doing it again, and again. That’s a priceless experience. If you have that kind of exposure when you’re growing up, you’re going to be so much more open minded, more accepting of differences later on.” And for the most part, we are. As sophomore Maheen Bukhari puts it, at international schools, “I feel like we bond over our differences. There are a lot of different cultures, so people just learn to appreciate and respect each other from an early age.”

But let’s keep something else in mind. While it’s true that ASIJ is home to a variety of different cultures, religions, and ethnicities, most of us are also of the same economic class and have the same level of education. Moreover, in general, we often share the same core values and even political orientation. Although our perspectives as international citizens is a gift, in some ways we live in a bubble. How often do we engage with someone we strongly disagree with? How often do we make the effort to understand a point of view different from our own? 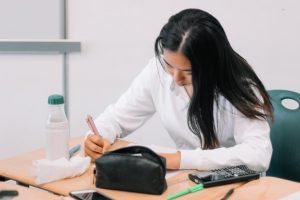 We need to learn from people who are different from us. “The best way to solve problems and to fight against war is dialogue,” stated Nobel Peace Prize Laureate Malala Yousafzai. She affirmed this even after being shot in the head by the Taliban in her fight for women’s education. We can all create opportunities for dialogue, embracing all differences. To quote Ms. Crissy, “When perspectives come together, it only makes everyone stronger.” So, let’s all start a conversation with someone new.