The Rise of Indian Religious Nationalism 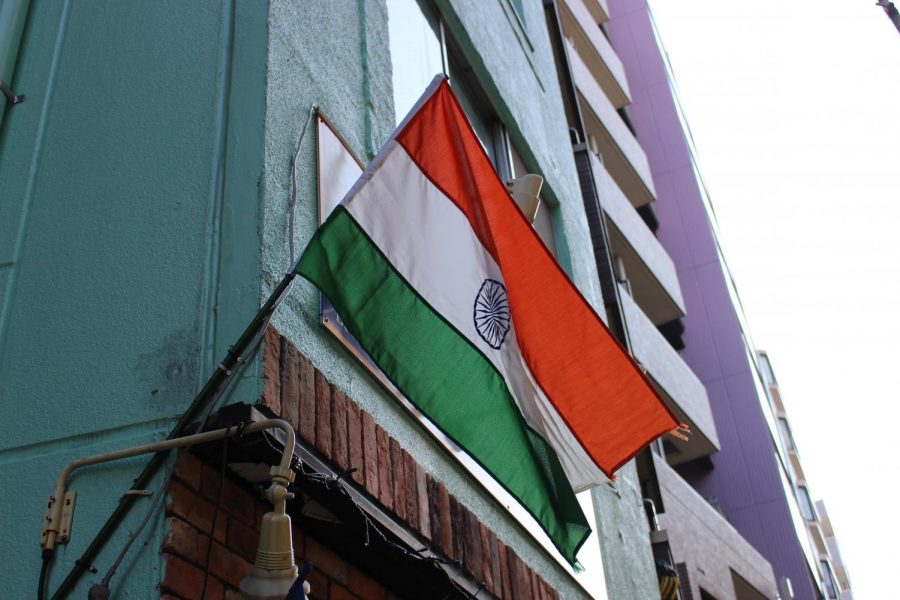 India’s Republic Day is celebrated every January 26, commemorating the day the country’s constitution came into effect. Traditionally a day of national pride, it is celebrated with folk dance festivals, great military parades, and planes that leave trails of smoke in the orange, green, and white of the Indian flag. However, this year’s festivities were a little different, as thousands of demonstrators gathered in New Delhi to demand the repeal of the controversial Citizenship Amendment Act (CAA).

Passed on December 11th, 2019, the Citizenship Amendment Act provides a framework for immigrants from Pakistan, Bangladesh, and Afghanistan to attain Indian citizenship — provided that they are not Muslim. This bill garnered its primary support in India’s Parliament from the Hindu nationalist ruling party, the Bharatiya Janata Party (BJP), of which Prime Minister Narendra Modi is a member.

The stated intention of the CAA is to protect persecuted religious minorities in the three included neighboring countries, which are all majority Muslim, by allowing them to use India as a refuge. Modi tweeted that the bill was in line with a “belief in humanitarian values.” Yet, as opposition leaders have noted, many Muslim groups in the region also face persecution, most notably the Rohingya in Myanmar.

The exclusion of certain at-risk minority groups from this supposed humanitarian move, on the grounds that those groups are Muslim, has betrayed the bill’s true purpose. The CAA is also accompanied by a push by the BJP to expel undocumented immigrants from Muslim countries, specifically those from Bangladesh, who Home Minister Amit Shah has referred to as “termites.”

The CAA’s danger lies in the fact that, for the first time, it makes religion a basis for Indian citizenship. As of now, 200 million Muslims live in India, making up 15% of the population. On account of its diversity, India has for years been a politically secular nation, with the constitution banning discrimination on religious grounds and promising the right to equality in faith.

The recent anti-Muslim legislation, from the CAA to the stripping of majority-Muslim Kashmir’s autonomy, has been pointed to as a violation of the constitution. This was the rallying cry of the aforementioned Republic Day demonstrations, where protesters read out the document’s preamble and hoisted the nation’s flag high.

This new wave of anti-Muslim sentiment has come as the result of Hindu nationalism gaining power and political legitimacy in recent years. Though originally the right-wing BJP was an obscure party that held only 3% of the vote at its inception in 1951, it now has garnered mass support for its platform of a united India under Hinduism. A recent study by Delhi research group Lokniti found that 44% of all Hindus voted for the BJP in the 2019 election.

The BJP has historically utilized language that conflates Hindu pride with Indian pride, and current Prime Minister Modi is no different. In recent speeches, Modi has referred to India only as Hindustan (Land of the Hindus), and has led the crowds in the salutation “Bharat Mata ki Jai.” This slogan, meaning “victory for Mother India”, is a highly controversial one due to its long connotation with Hindu nationalism.

The BJP has rallied behind the slogan, with some party members stating Indian citizens should be punished if they refuse to say it at public functions. All in all, the BJP’s rise to power marks a dangerous trend in the country — the redefining of Indian citizenship to exclude non-Hindus.

Yet in their fight against the CAA and Modi’s Hindu nationalist agenda, Muslim protesters have drawn heavily from symbolism of Indian pride and heritage. They sing the national anthem, wave the flag, paint their faces with the tricolor, and venerate the constitution. Despite this, protesters against the CAA, specifically those who are Muslim, have been labelled un-Indian by the BJP or told to “return home.” But the message of the protesters is clear — they love their country, and are fighting for it, not against it.

A student in the Republic Day demonstrations, Insha Hussain, stated that they are “fighting for the soul of India.” To Indian Muslims, it is possible to hold two identities at once. Their religion does not diminish their patriotism, but rather gives them even more faith in the values of inclusion that India was founded on. According to the Washington Post, the protesters are advocating for a return to a “historic, inclusive view of their country.”

With this battle in India over what it means to be a citizen and to belong to a certain nationality, we must consider the implications for religiously pluralist countries across the globe. Due to a long history of conquests, colonization, and immigration, there is not a country in existence that is made up of only one ethnic and religious group.

Ideological struggles often lead to the majority group exercising its power over others — such as in the melting-pot nation of the United States, where Christianity and patriotism have been interlinked everywhere from the dollar bill to the Pledge of Allegiance. There are also nations like Ireland, with centuries-old power struggles along religious lines, and nations like Japan, where small pockets of orthodoxy exist in a generally irreligious population.

Every nation has to grapple with these questions of faith and belonging. Will we learn to live in peace with each other, or will we have to watch as fragmentation and infighting wreak havoc on our diverse states?