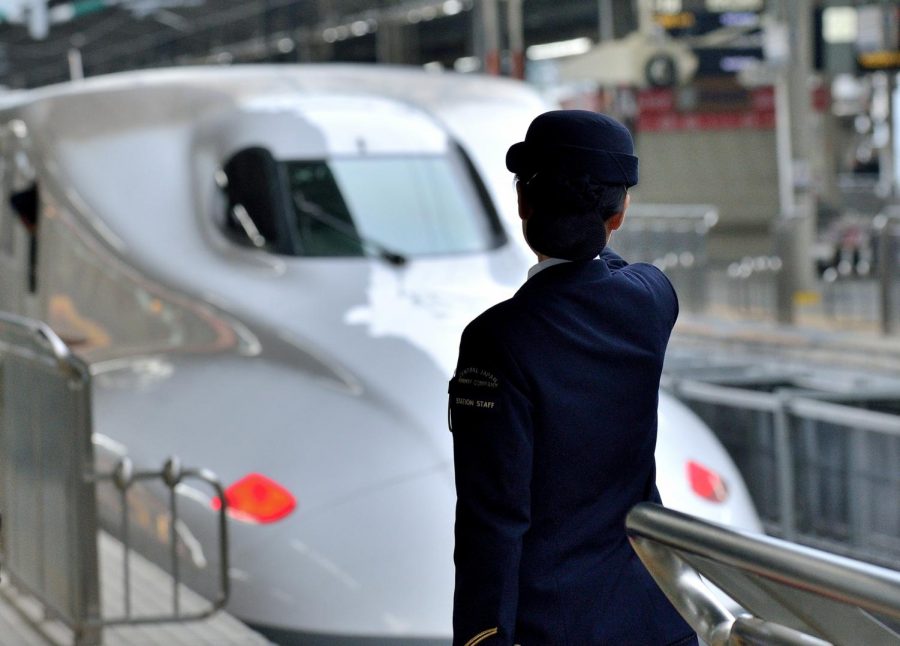 Although you may not know what biomimicry is, you definitely have encountered it. The term itself is somewhat self-explanatory: it is a method for the design of materials that draw upon biological processes and beings for inspiration.

Hearing this definition may bring images of something preposterous to mind like a horse-shaped vehicle; however, that seemingly ridiculous image is actually not far off from the reality of biomimicry.  Many of the problems we face in everyday life share similarities with those other biological lives on earth encounter. Just as the horse has evolved for maximum efficiency when running, billions of years of evolution have allowed organisms to adapt to and develop clever solutions to the problems they face. As a result, life on earth runs relatively smoothly; it may help to think about these natural mechanisms, and how humans are learning from them.

Most of you Japan-based Hanabi readers have ridden a shinkansen (bullet train) at least once. However, have you ever wondered why the train can move so fast, yet be so quiet? The genius of today’s shinkansen design was provided by Mother Nature.

When designing an improved shinkansen, engineers came across a problem: a shinkansen entering a tunnel would displace air, causing a loud shock wave, similar to a sonic boom. This was especially problematic for the residential areas that trains passed through. To solve this, those engineers looked to an animal that stealthily and speedily moves through the air and water: the kingfisher, a fishing bird native to Japan. Due to the streamlined and aerodynamic shape of their beaks, kingfishers can swiftly dive into the water to catch prey, without creating a large or loud splash. Shinkansen engineers took the bird’s beak as a design model for the nose of the first train car. As a result, they found that not only was the noise problem eliminated, but the shinkansen was also 10% faster and 15% more energy-efficient than before. The next time you ride the shinkansen, remember that you have the humble kingfisher to thank for that speedy means of transportation. 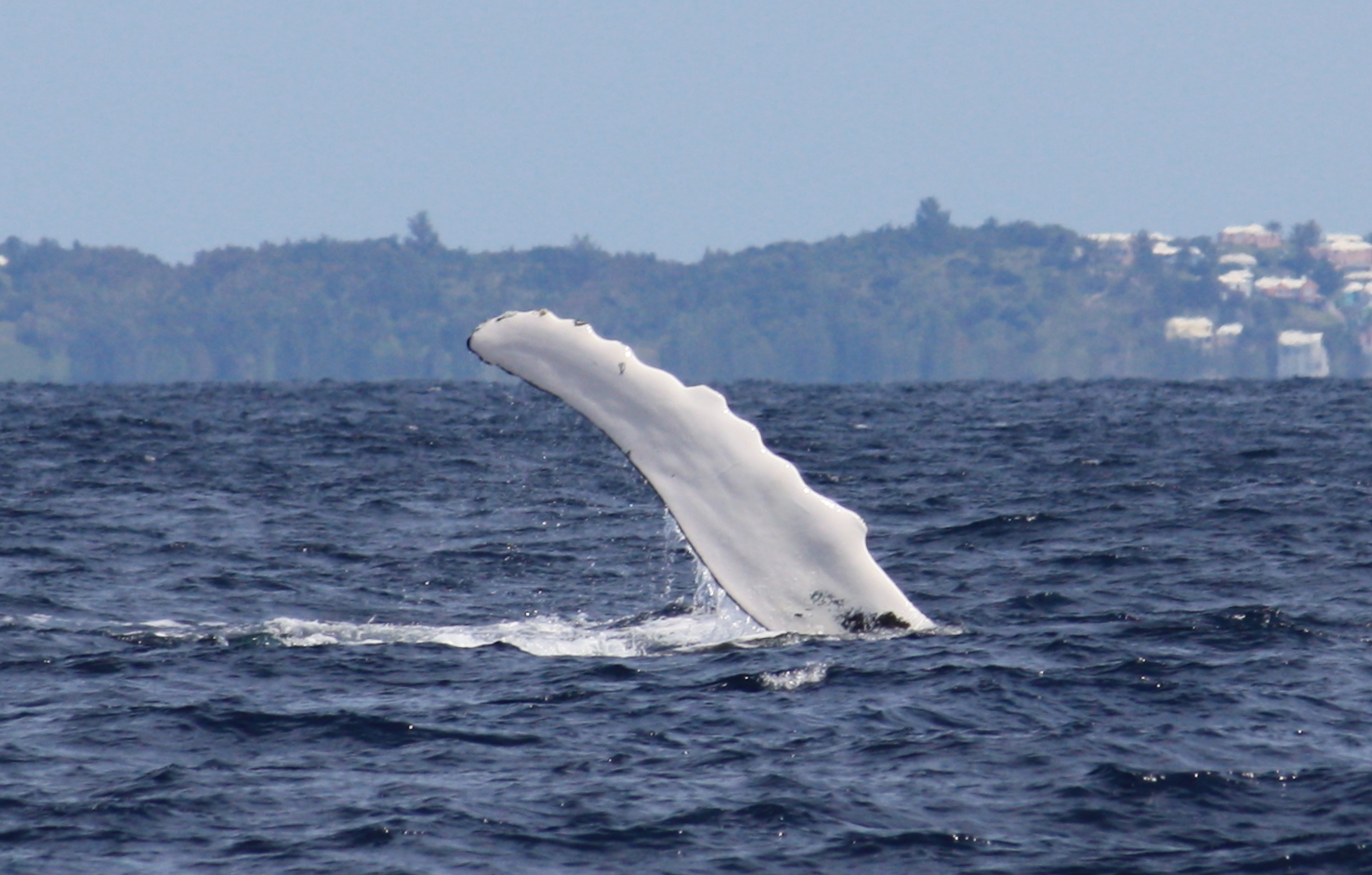 Other animals have also proved to be helpful in our quest for modern efficiency, one of which is the humpback whale. When hunting krill, humpback whales spin in circles creating bubble nets as small as 5 feet across to corral their tiny prey. One adaptation the whales have that allows them to move with such dexterity is in their fins, which are lined with a row of large bumps called tubercles. These tubercles, when hit with water, maintain even channels of fast-moving water, which allows for the whale to grip the water and move with dexterity.

When scientists tested the humpback whale fin design in wind tunnels along with a regular, smooth fin, they found the humpback’s fin created an 8% improvement in lift and a 40% reduction in drag. The research has resulted in practical uses for humans. A company called WhalePower is already using the fin design in its wind turbine blades. With the whale-fin blades, the wind turbines produce the same amount of power as regular blades while spinning at significantly slower speeds; therefore, the turbines would be able to produce substantial energy even in the absence of strong winds. Scientists and engineers are looking at this whale-fin design as a possible replacement for the current wings on airplanes. Due to its improvements in lift and reduction in drag, it would be ideal for a more efficient and fast flight.

Even annoying mosquitoes have something to offer us. More often than not, we don’t even realize we are being bitten by one until it’s too late. That’s because mosquitoes insert a proboscis (an insect’s mouth part) to suck our blood. So that seems it should hurt, shouldn’t it? But it doesn’t because of a brilliant adaptation. The mosquito’s proboscis is made up of multiple moving parts, with only a small part, called the fascicle, entering the skin, while other parts remain on the surface. (Keep in mind that this is an oversimplified explanation.) This biological mechanism allows for the proboscis to enter the skin not only painlessly, but with very minimal force. 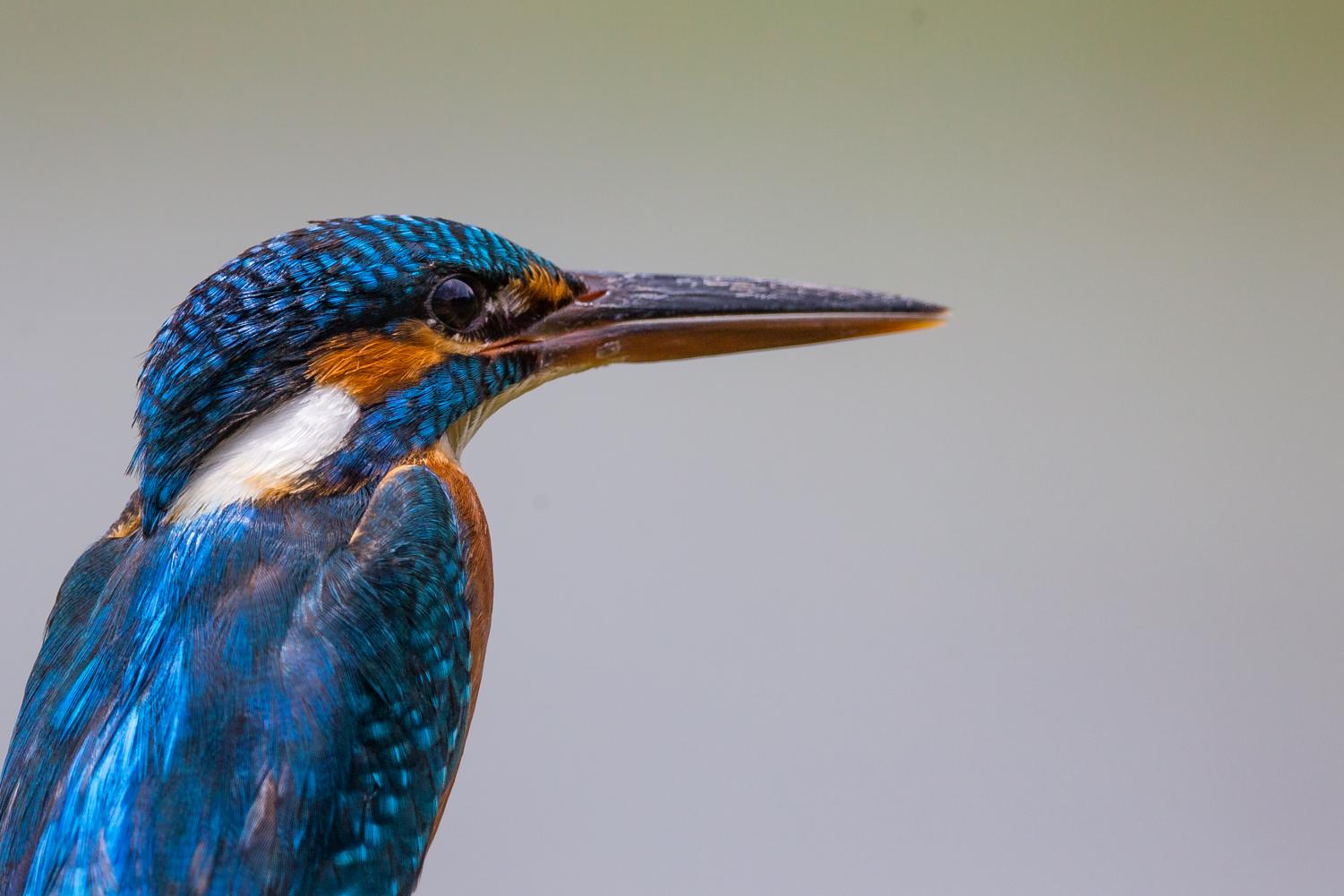 Examining a mosquito’s bite has been particularly useful for those who look to improve results of brain surgery. As the human brain is a delicate organ, it needs to be handled very carefully to ensure it remains intact and functioning. Modeling the design of a needle used in brain surgery off of a mosquito proboscis allows surgeons to operate on a patient’s brain using minimal force. In this way, patients suffer less damage from the surgery, waking up without significant memory loss. Although we know from the scourge of malaria that mosquitoes certainly are harmful to humans, we are now learning that there is more we can learn from those pesky insects.

We humans often behave as if the world revolves around us, and we overlook the wonders of the natural world. However, if we take the time and energy to investigate the mechanisms by which many creatures function, we would be surprised to see how much we can learn. These designs are just a few of the revelations made by scientists and engineers. Although they have discovered a lot, there are so many more discoveries to be made. We still have much to learn from nature.