We all know the feeling of accidentally overhearing something you didn’t want to hear. It’s the one thing that wrecks your day and ruins the plot of the movie or TV show you’ve been impatiently waiting weeks, even months for—especially when it releases later in Japan than in the US.

A couple of months ago, Kyler Caldwell wrote about how to avoid spoilers at school. In lieu of the upcoming Avengers movie—the sequel to the one that he mentioned was spoiled last year at school—I encourage you, implore you to not talk about it. Taking inspiration from this article, I invite you all to agree to a social contract of sorts to not discuss—let alone spoil—movies, TV shows, or anything else. It’s something that I have decided to dub as the “Spoiler Pledge.” 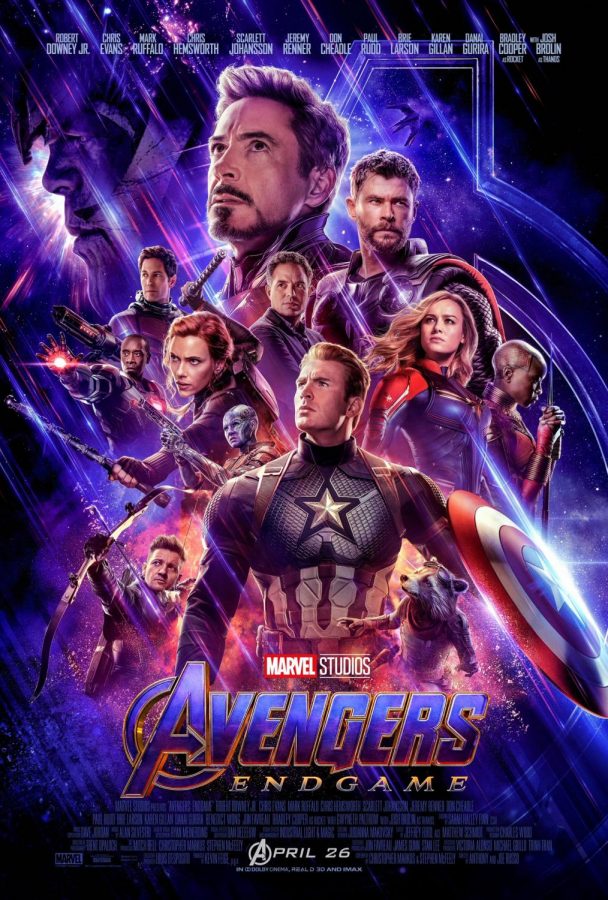 Image labeled for reuse under Fair Use

The basic mechanism is simple, and roughly follows the standard procedure we follow when honor pledging on assessments. Once you agree to it, you do not disclose the contents of the movie out of respect for your community. Simple as that.

However, unlike traditional “pledging”, after a set amount of time has passed (two weeks, perhaps?), all may be free to discuss the movies as they wish. Until then, you can’t talk about the movie in a public space at school. Period. (Exceptions may include, but are not limited to: finsta posts with *very* clear warnings and no obvious giveaways in the photo as well as individual texting/messaging/Snapchatting.)

Image labeled for reuse under Fair Use

Unfortunately, I was one of many victims to accidentally learn about the fates of key characters in the third Avengers installment last spring. I have no doubt that there will be an abundance of plot twists and surprises in the next movie as well. Thus, let us prevent this catastrophe of unwanted knowledge by banding as a community so we all can enjoy it to its fullest potential—by Spoiler Pledging.