Black America and COVID-19: The Impact of Systemic Racism 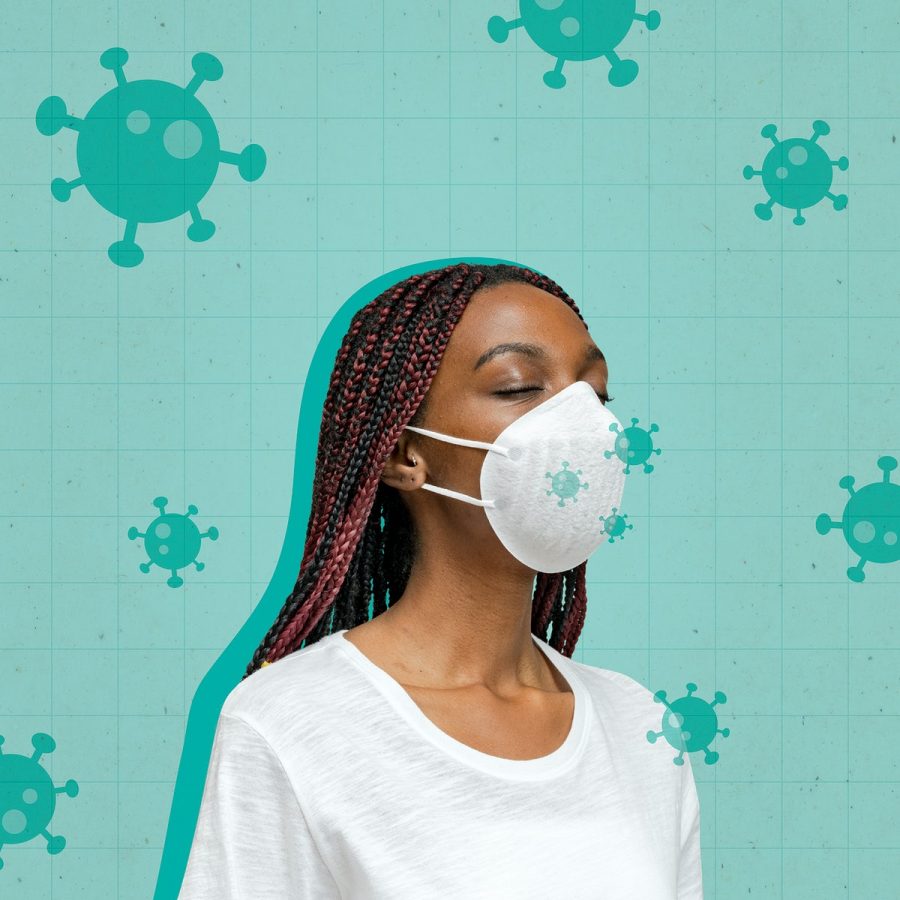 Used with permission from Rawpixel

The COVID-19 pandemic has ravaged every corner of the world, and it doesn’t seem to discriminate. Yet, those who are infected in the United States are disproportionately African-American. In Chicago, Illinois, only 30% of the population is Black, yet, nearly 45% of COVID-19 related deaths have been of African-American citizens. Why is this?

One reason may lie in the racial biases that exist within the healthcare field. A study done by professors of psychology at the University of Virginia, Charlottesville, shows that white doctors often assume that Black Americans experience less pain than whites. Amid a pandemic, this is an issue that desperately needs to be addressed.

On the other side of the coin, according to Dr. Keith Ferdinand, there is a history of mistrust in the healthcare system by African-Americans due to previous incidents of bias and discrimination. This means that Black citizens are less likely to seek medical treatment when they are experiencing symptoms of COVID-19.

And that alone leads to a myriad of consequences. With a disease like COVID-19 that is highly infectious, those who live in overcrowded communities, which are often low-income communities, are more susceptible to being infected. This is especially true when people are living in these neighborhoods without proper treatment.

In the US, the reality is that these overcrowded communities are often predominantly African-American. This is not only a byproduct of pervasive racial income inequality but housing discrimination and the systemic racism that lays the groundwork for such things.

Clarionta Jones, a woman in New Orleans who works at a Dollar Tree, is considered an essential worker. In a letter urging the state legislature of Louisiana to do its part, Jones wrote that she was being forced to choose between “[protecting her] co-workers and customers or [going] to work sick to pay bills.” And she commented that, like many others, she is the only stable source of income for her family and has to continue working, despite the apparent health risks.

Another issue is that as the virus has spread, health officials have been urging people to wear face masks when they go outside. But for many Black men, that’s not a decision that they can take lightly out of fear of being racially profiled. It can be a life-or-death situation for them. In an incident in Wood River, Illinois, two Black men were followed around a Walmart by a police officer and were told to take off their masks. The officer later claimed that he “believed the two individuals to be acting suspiciously.” It is incidents like these that discourage Black Americans from wearing masks and following safety guidelines.

With all of this in mind, it becomes clearer why the COVID-19 rates for African-Americans are staggeringly high. This is not just a public health crisis anymore; it is a racial one as well.