The NBA Season, Part II: What to Watch For 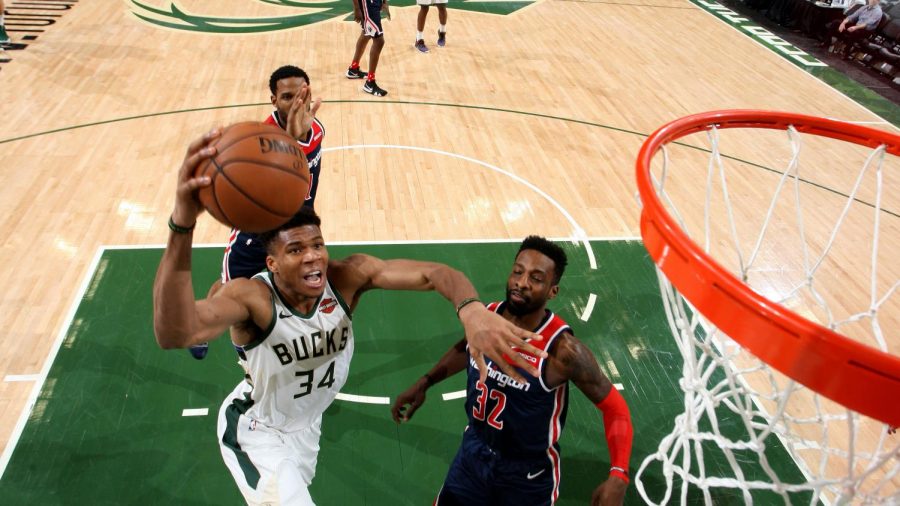 The NBA season is reaching its mid-way point. The trade deadline has passed, the All-Star Game is fast approaching, and all around chaos has enveloped the league as teams prepare for the stretch run into the playoffs, the draft, or free agency. In just three months, the NBA has changed drastically—here are some storylines to pay attention to for the season’s second half. 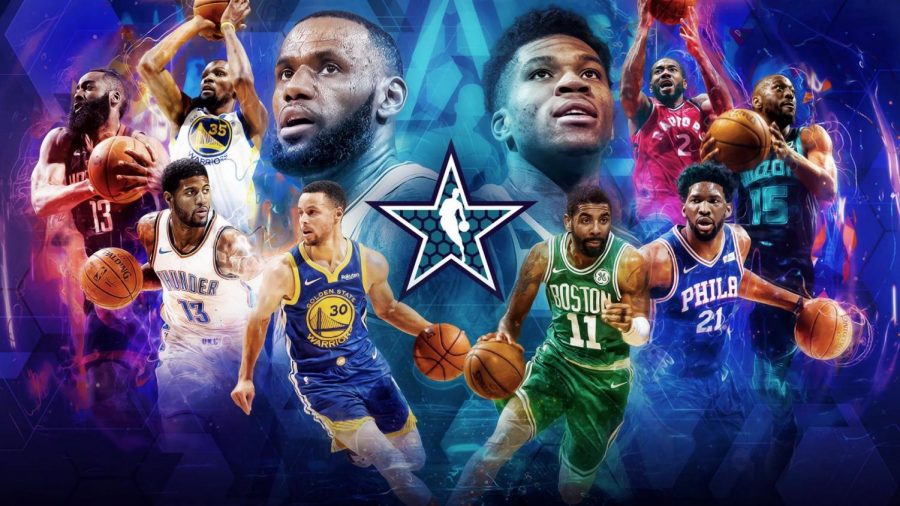 Now that NBA Superstar Anthony Davis has requested a trade from the New Orleans Pelicans, the biggest fish on the trading block in recent memory is for sale. In short, the Pelicans had two options: either trade him before the Feb. 7 trade deadline, or wait until the summer and trade him then. 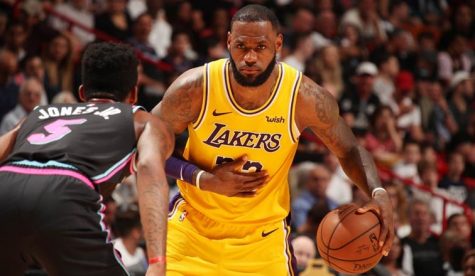 Though the trade deadline has passed, the Pelicans still have plenty of suitors. The Lakers have made it known to everyone that LeBron is the only player on their roster that’s not expendable in a trade, and the same goes for the Celtics with Kyrie Irving.

The interesting aspect of this trade is Davis has made it abundantly clear he wants to play on the Lakers. His agent is the same as Lebron’s, he just purchased a home in LA, and he requested a trade knowing one of the few teams that could make an offer right away was the Lakers.

Knowing Davis’s contract expires in 2020 and he’ll have the ability to sign with whomever he wants, the Lakers clearly have the upper hand as every other team knows he’s probably just a one-year rental. Maybe this results in a spiteful trade sending Davis to the depths of Memphis, or maybe he ends up in LA after all, or maybe nothing happens and I’m dead wrong about everything. We’ll have to wait until the summer.

What’s Going on in New York and Dallas?

On January 31st,  the Mavericks and the Knicks completed one of the most bizarre trades ever. Essentially, the Knicks traded away Kristaps Porzingis, their most prized commodity; a 7’ 3”, agile, sharpshooting power forward, who also happens to be 23, for cap space, draft picks, and Dennis Smith, Jr. At face value, the exchange seems like highway robbery, but looking at the fine details, the move sort of makes sense.

It’s well known the Knicks are hoping to get bluechip talent like Kevin Durant or Kyrie Irving to fill their open max slot this summer, but they couldn’t hope to get two max slots unless they unloaded some of their terrible contracts, like Tim Hardaway, Jr. and Courtney Lee. So, both Lee and Hardaway were included in the Porzingis deal, giving the Knicks upwards of $70 million to spend on two franchise players. This is coupled with the fact that Porzingis is coming off an ACL tear and he made it well known he was not a fan of the Knicks’ recent moves. On the Mavericks side, they just received a potential superstar to pair with star rookie Luka Doncic for a few draft picks, role players, and two bad contracts, making them one of the most exciting teams in the NBA.

The Race For Zion

In the 2019 draft, Duke freshman Zion Williamson looks to be a lock at the number one pick. He has dominated college basketball this season, showcasing his ability to do nearly anything on a basketball court while also displaying athleticism that has drawn comparisons to LeBron James. He is the crown jewel of the draft and because of it, watch out for bad teams to begin losing on purpose—a.k.a “tanking”—so their lottery odds will increase as they fall further and further down the standings. Teams like the Atlanta Hawks, Phoenix Suns, New York Knicks, Chicago Bulls, Cleveland Cavaliers, and Memphis Grizzlies will be employing this tactic, hoping for a chance at a generational prospect.

Will the Warriors Three-Peat?

The back-to-back NBA Champions are currently the number one seed in the West at 38-15 and have won 13 of their last 14 games. With DeMarcus Cousins, this already historically great team added another terrifying dimension and they seem poised to run through the rest of the regular season and then the playoffs. However, there are still lingering questions. Will Steph Curry stay healthy? Will Kevin Durant and/or Klay Thompson leave in free agency? Will the team stay motivated in April? One thing’s for sure: when the playoffs roll around, the Warriors will be the story in the NBA.

Who Will Win the East? 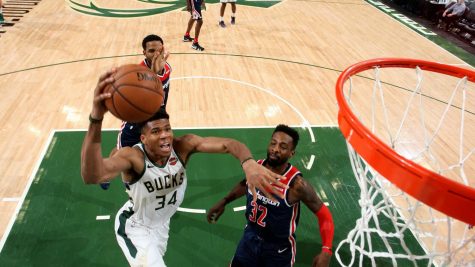 Coming into the season, the overall consensus was that the Boston Celtics would win the East handily. On paper, they had the best roster, and they were a minute from going to the Finals the previous year without Kyrie Irving and Gordon Hayward. In reality, though, the Celtics are tied for the 4th seed in the East, and the three other contenders—the 76ers, the Raptors, and the Bucks—all made trades to improve their teams. The 76ers acquired Tobias Harris from the Clippers, the Raptors traded for Marc Gasol, and the Bucks went all in for Nikola Mirotic. As it stands, these three teams are better prepared for a deep playoff run.

A lot of the NBA landscape will be defined in these next few months. Players will change teams, teams will make moves, and a champion will be crowned. While so many things remain unclear, I can guarantee it’ll be a lot of fun to watch.