Refrozen: A Beloved Film Gets a Sequel 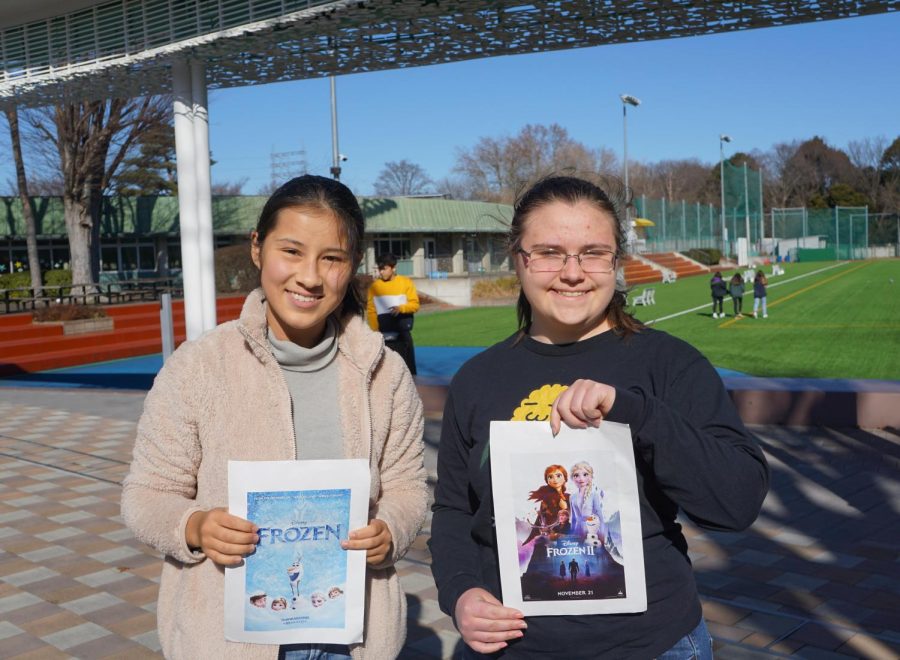 Over Thanksgiving break, the widely anticipated film Frozen 2 opened at theaters worldwide. The original film, Frozen — from the movie itself to the merchandise to the catchy songs — had become a beloved hit that people from all walks of life could respect and enjoy.

Released in 2013, Frozen took the world by storm with its atypical storyline. For starters, Frozen is a princess movie that explores the personal journeys of not one, but two sisters: Queen Elsa, born with the ability to control snow and ice, and Princess Anna. This film defies expected stereotypes by having the female protagonists focus on topics other than men.

The princesses are the ones who save the day: Princess Anna’s selfless act of sacrifice out of love for her sister helps Elsa end the eternal winter that she’d cast upon Arendelle. In a study conducted at Union College by George Bitzer and Erika Wells, psychologists at Union College, it was found that “people could identify with Elsa… . She was flawed… in a way that resulted in real mistakes and real consequences. Everyone could interpret her in a unique way and find that the arc of her story applied directly to them.”

Frozen 2, set three years after the first film, follows the Frozen gang as they go beyond Arendelle to discover the origins of Elsa’s powers.

Having watched both movies, what do ASIJ students think about the second film compared to the first? Following is a sample of student opinion from elementary through high school.

Taro Brininger, grade 1: “I liked the movie but I didn’t like the songs. The songs in the second movie were too long. I liked Frozen 2 better, because I thought that the second film’s story was more interesting.”

Addison Koo, grade 4 : “The second movie wasn’t bad, but I like Frozen better because it had more detail and the songs fit better with the story. The songs in Frozen 2, such as Kristoff’s song, are random.”

Hiroko Harigaya, grade 6: “With the first Frozen, many people I know had a love hate relationship with the film. With Frozen 2, however, I think it was good for all ages, and I know some people who hated Frozen but really liked Frozen 2.”

Alice Gunnestrand, grade 7: “I thought that the movie was good; there was a lot of action. The plot was complex, though, and I’d say it’s geared more towards an older audience, so I think if you’re a person under 10 you might not understand it. But for me, it was a really interesting story. I liked Frozen 2 better than Frozen.”

Katherine Dillard, grade 12: “Overall, the animation and the story were really well done. Some of the music was good, some was not in that the accompanying visuals took away from the meaning of the songs… I also liked how the changing of clothes throughout the movie showed the evolution of the characters throughout the story… the flawed princess aspect in Elsa from the first film is carried out in Frozen 2.”

Serena Landers, grade 12: “I thought Frozen 2 was a good addition to the storyline of the first film. I appreciated how in both films Elsa was different from previous princesses… Elsa doing something even though she’s not told to goes against what’s expected of a typical princess. This helps develop the complexity of her character.”