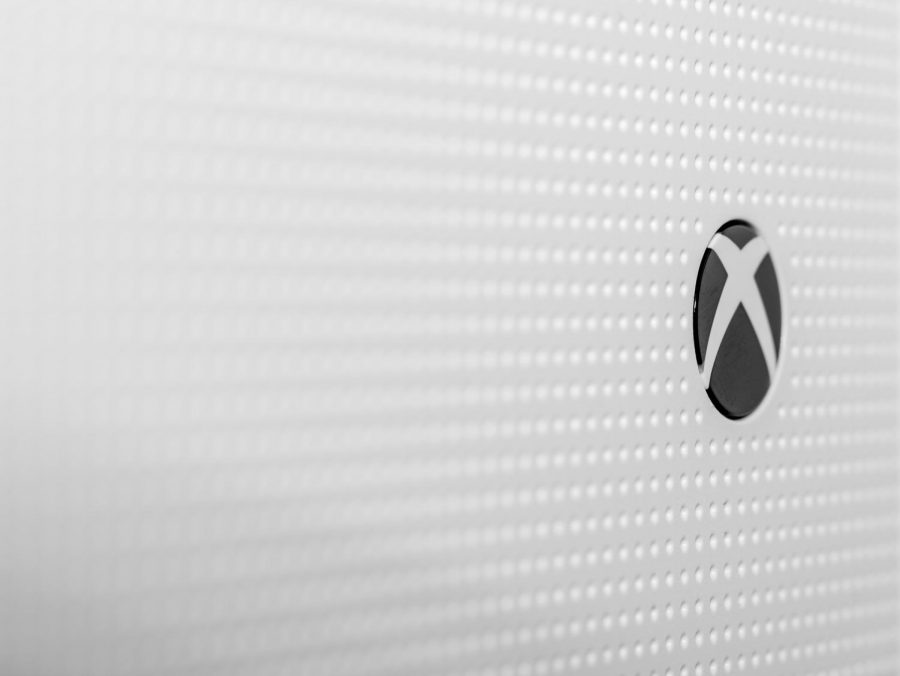 The long awaited “next generation“ for fans of Sony’s PlayStation and Microsoft’s Xbox arrives in stores this November. With upgraded graphics, processing power, and loading speeds, these new consoles both clock in at $499.99 for the standard versions of the PS5 and Xbox Series X.

Both companies also plan to release alternate versions of these consoles. The PS5 Digital Edition, which does not include a disc player, can be bought for $399.99 and the Xbox Series S, a downgrade from the Series X in power and graphic capability, will retail for $299.99.

Just the different prices and versions is a lot to take in, I know. Not to mention a myriad of part specifications, game announcements, and reveal photos. Even the most avid followers of console gaming might become befuddled.

It might seem that questions like “which console is better?” or “which one do I buy?“ or even “is there any difference between the two?“ will cross consumers’ minds. And I’m sure they have. But at the end of the day, I think the choice for many will be simple. Stick with the product they have bought in the past.

The rivalry between Xbox and PlayStation is one that spans multiple generations of consoles and people. Die-hard fans, casual players, and plenty of social media commenters have argued over which machine is the better investment. Much of the technology that the previous consoles have included has been quite similar, so many of these arguments end up being about inconsequential differences that don’t have much effect on the actual experience of the console. 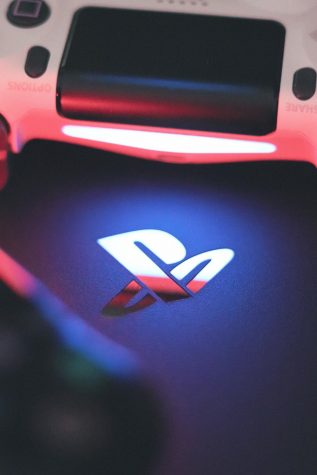 With a purchase that is as large—especially for a younger audience—as buying a gaming console, one feels the need to justify it. With the console market seeming so black and white with Xbox and PlayStation as the main sellers, it is easy to get caught up in a debate in which arguments tend to boil down to the same thing: “ours“ is just better than “yours.”

The proprietary nature of the two consoles is what I think has really sparked this so-called “console war.” There are so few games that Xbox and PlayStation users can play together, yet there are a plethora of titles that can only be played on one of the two consoles. It can be difficult to get out of the PlayStation or Xbox loop. So when I chose to buy a PS4, there was a sense of commitment. I was on a side that had an opponent.

Replies to PlayStation’s most recent tweet (as of the time that I am writing) promoting the video game Sekiro: Shadows Die Twice include “Didn’t ask” and “Xbox is better than Ps5.” I could spend hours reading through comments just like these—including my personal favorite, “Honestly you reek of onions“—but I think you get the point.

The worst part about all this bickering, is the way that it draws people in. It’s so easy for someone to make an irrational statement bashing one of the consoles and have floods of people rushing to respond with an equally subjective rebuttal. Even the people who start out calmly, will be dragged down to the same level.

I will admit that I have engaged in my fair share of disputes over the years, both jokingly and bitterly, but as I’ve come to realize the futility of these arguments, my frustration has been directed towards the console companies themselves. The toxic and ultra competitive environment that has been created disconnects people, rather than bringing them together.

Gaming is at its best when it is done with other people. The stereotype may be that gamers just sit in their basement and eat Doritos all day, but in truth, most people play video games because of the social aspect. Yes, the games can be fun on their own, but it’s the people that bring us back each time.

So why should the logo on my console matter?