To All the Boys… Brings Change to TV 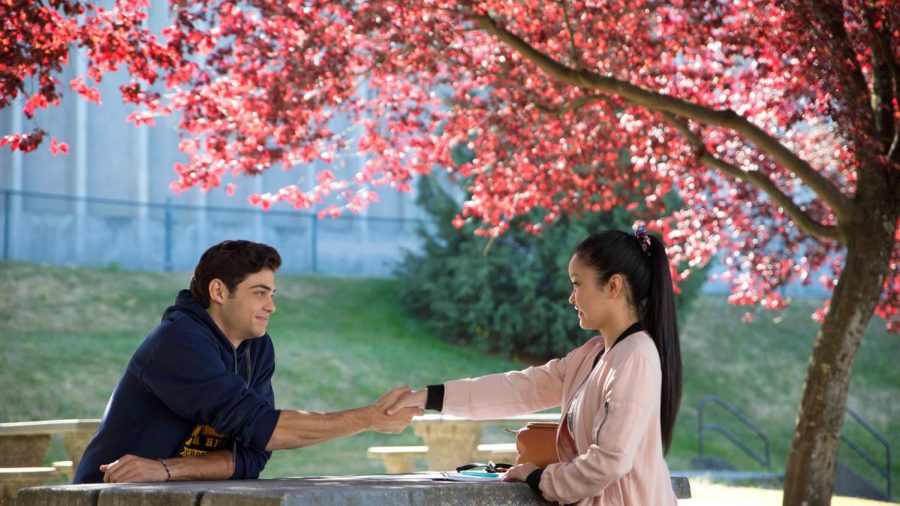 In the past couple of years, there has been an increasing number of movies and television shows that have leading characters who are Asian. In addition to this, there have been more mixed-race families and relationships in movies and TV that aren’t the main plot of the story or aren’t seen as something odd, but more of a genuine reflection of society.

For years, Asian characters, usually Chinese or Korean, were usually considered the sidekick, the math geek, the computer nerd, or the weird kid who brings in odd-smelling lunches made by their moms. More recently, Asian actors have become stars, no longer just some secondary character who simply bring diversity to the cast.

Coming from an interracial family myself (my mom being Chinese-American and my dad being Caucasian), I was never really able to connect to characters in movies or TV shows. Yes, we may have had similar interests, or played the same sports, but none of the characters ever looked like me or had a similar background. That was true until To all the Boys I’ve Loved Before.

This recent Netflix release is based on the New York Times best-selling series by Jenny Han. The book centers around Lara Jean Covey, who had written five secret and very personal love letters to her strongest crushes throughout her life, but had never sent them. One day, Lara Jean discovers her letters had been mysteriously sent out. She has to overcome the challenges of the past, relationships, and love.

Like me, Lara Jean comes from an interracial family. Her late mother was Korean, and her father is Caucasian. Their family dynamic in the movie and the book series is very similar to how my family is. Like Lara’s family, we mix in Asian dishes into family dinners, have certain snacks lying around, or wear slippers around the house, like her younger sister Kitty does in some scenes of the movie. Reading and viewing To all the Boys I’ve Loved Before has made me feel a connection.

Having Asian representation in the media is crucial, especially since there are a growing number of kids who come from interracial families. These kids seek characters who look like them, and they need more public figures as role models. Movies like To all the Boys I’ve Loved Before and Crazy Rich Asians have given people all over the world more stories and characters to connect with.